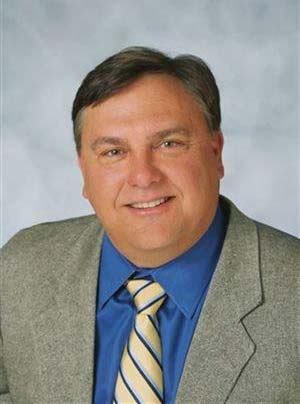 The American Society of Concrete Contractors is a non-profit organization dedicated to enhancing the
capabilities of those who build with concrete, and to providing them a unified voice in the construction industry. Members include concrete contracting firms, manufacturers, suppliers and others interested in the concrete industry such as architects, specifiers and distributors. There are approximately 750 member companies in the United States and 15 foreign countries. For more information, visit www.ascconline.org or call the ASCC office at (866) 788-2722.