American Engineering Testing Inc. (AET) announced the addition of Senior Chemist Cyler Hayes to the Petrographic Group. Managing Principal and Vice President Gerard Moulzolf is excited to welcome Mr. Hayes, “He is a boon to our ability to serve clients with considerable knowledge of forensic analysis of coatings, admixtures and adhesives. It is a pleasure to have him as a part of the chemistry team!”

Hayes joins Principal Chemist Bill Rebel in AET’s petrographic and chemistry laboratories. With the addition of Rebel in 2013, AET created a full-service forensic laboratory to provide analytical and spectroscopic chemistry services as well as their acclaimed pre-existing petrographic service lab for the construction industry.

Hayes brings more than 25 years of investigative chemistry experience to the team. As a Six-Sigma Green Belt he is well versed in operational efficiency which he also applies to his work with the following ASTM subcommittees: C09.22, C09.43, C09.44, and C09.62. Hayes was most recently an integral part of CTL Group in Skokie, Ilinois, and is currently in the process of moving his family to the Twin Cities.

When a thoughtful and timely solution is job one, AET is the first choice for trusted and accurate environmental, geotechnical, construction materials, building forensics, petrography, chemistry and nondestructive testing (NDT) services. With upwards of 400 employee-owners, AET has a strong reputation as knowledge leaders in its fields of practice. Having its corporate headquarters in St. Paul, Minnesota, and 18 offices throughout the upper Midwest, AET’s skill set and technical expertise have developed connections that reach nationally and internationally to sophisticated clients in a variety of market sectors. AET offices/laboratories are located in Palatka, Florida, in Minnesota in Albertville, Duluth, International Falls, Mankato, Marshall, Rochester and Saint Paul, in North Dakota in Dickinson and Williston. In Beresford, Pierre, Rapid City and Sioux Falls in South Dakota, and in Wisconsin in Chippewa Falls, Eau Claire, Green Bay, Menomonie and Wausau. 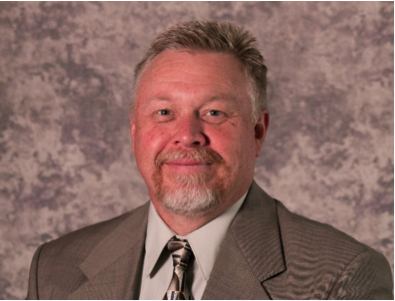