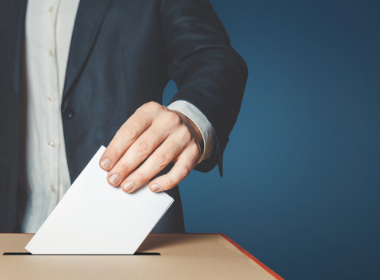 Here is a compiled list of the ASCC board and council appointments for the year 2008.

Donald M. Marks, president of Form Works Inc., is the president-elect of the ASCC for 2008. Marks’ executive officers are as follows: Paul A. Albanelli, of Albanelli Cement Contractors has been elected first vice president, Clay Fisher, Rocky Geans and Mike Poppoff have been re-elected vice presidents, and Glen Shamblen has been re-elected secretary/treasurer.

Both former board members Scott Anderson, James J Dolente Sr. and Frank Lewis have all earned reelection to the board of directors. Keith Wayne, of Kannapolis, N.C., is now a new board member also.

The following are appointees to the Decorative Concrete Council, a specialty council of the ASCC. They include Jay Fangman of Colorado Hardscapes as council director. Additioanlly, Glen Shamblen as secretary/treasurer, and Priscilla Dunn and Frank Lewis as members of the DCC advisory board. Finally, the Safety & Risk Management Council has elected Chris Plue of Webcor Concrete as council director, Steve Pereira as secretary/treasurer, and Scott Winkler is the new director for the SRMC advisory board.

Congratulations to all the new ASCC board and council appointments.

The ASCC is a non-profit organization that dedicates itself to enhancing the capabilities of those who build with concrete. They also provide their members a unified voice in the construction industry. Members include concrete contracting firms, manufacturers, suppliers and others interested in the concrete industry such as architects, specifiers and distributors. There are approximately 740 member companies in the United States and 14 foreign countries. 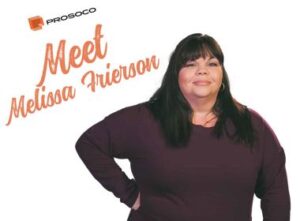 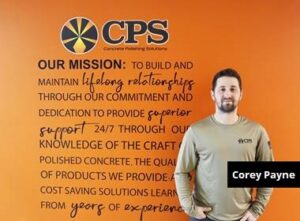