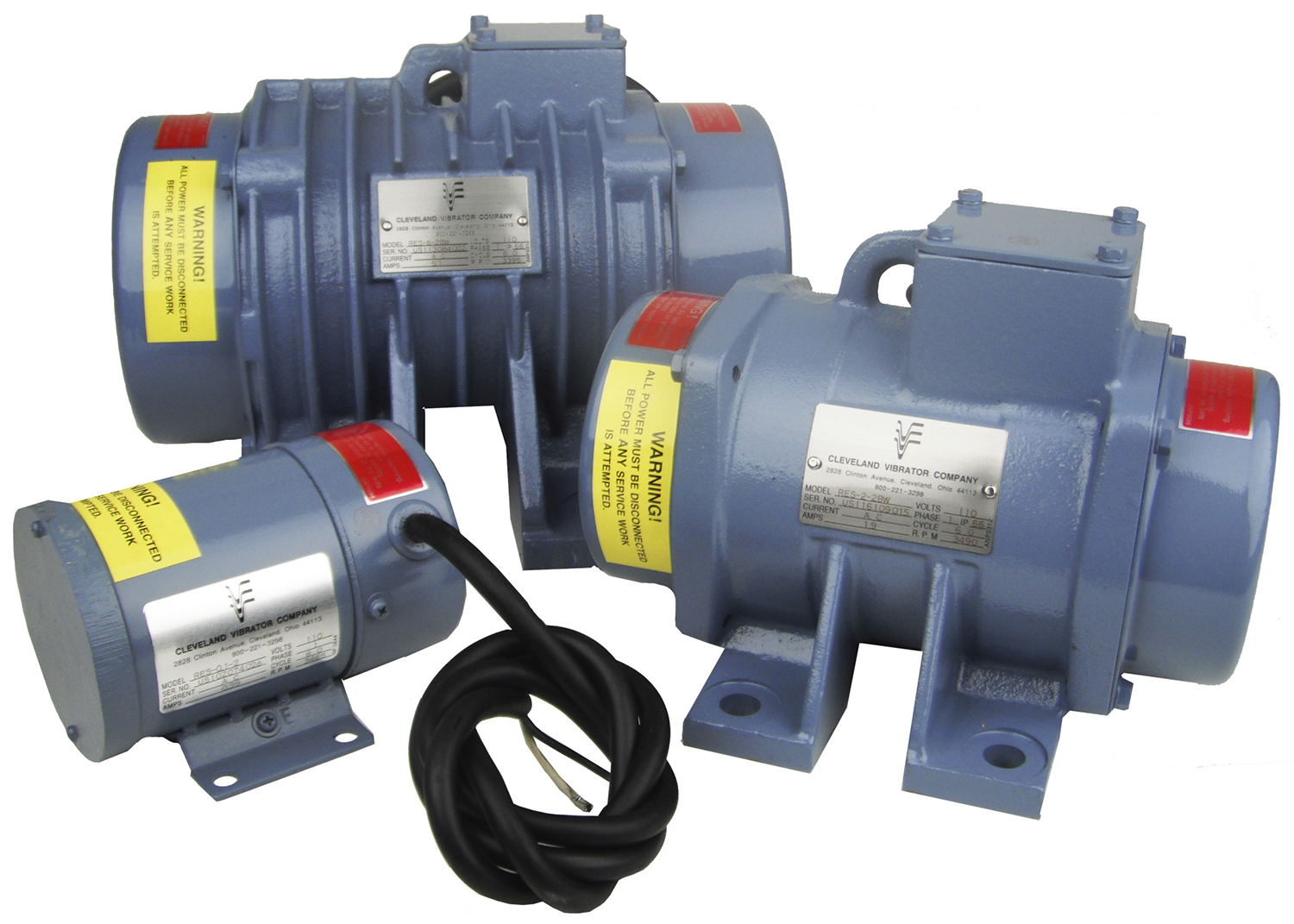 The Uras vibrators were launched in 1959 and more than 830,000 units have been purchased to date. According to Macklin, Uras wanted to consolidate its U.S. distributorship with one long-term partner and chose CVC because of its commitment to product delivery and customer satisfaction.

“More than 85 percent of orders we receive can be shipped within one business day,” Macklin says. “The numerous models we now offer in the rotary electric vibrators category meet the varied needs of our customers, especially the OEMs. The agreement with Uras allows us to offer products that feature a long service life, easy maintenance and high reliability.”