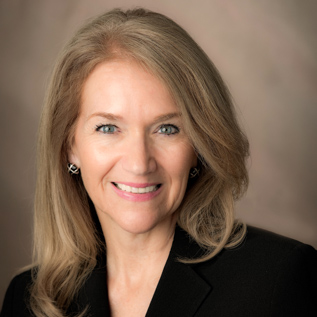 The National Institute of Building Sciences, created by Congress in 1974, has named the first female board chair. She will serve as Chair of the Board of Directors.

“We recognize the need to improve diversity and inclusion in leadership roles in this industry, and this year’s nominations process was a step in the right direction,” said Lakisha A. Woods, CAE, President and CEO of NIBS. “The skillset and knowledge that these new board members bring to the table will increase our ability to serve the needs of the nation’s building industry.”

This new slate, along with the four board members recently appointed by President Biden and also submitted to the U.S. Senate for approval, will put NIBS in a strong position moving forward.

The board elections come on the heels of the recent release of NIBS’ 2021 Built Environment Social Equity Survey, which found that two-thirds (65%) of employees indicated it is either important or extremely important to increase the diversity of the built environment. NIBS enlisted market research and consulting firm Avenue M Group to both conduct the survey and analyze data. During the course of the survey, they collected nearly 12,000 responses.

The NIBS board has 21 members. The President of the United States, with both the advice and consent of the Senate, appoints six members to represent the public interest. The remaining 15 members are elected from the nation’s building community and include both public interest representatives and industry voices.

National Institute of Building Sciences brings together both labor and consumer interests, government representatives, regulatory agencies, and members of the building industry to identify and resolve problems and potential issues around the construction of housing and commercial buildings. NIBS is both a nonprofit and non-governmental organization. However, Congress started this organization in 1974. 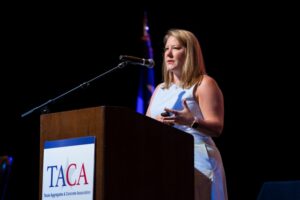 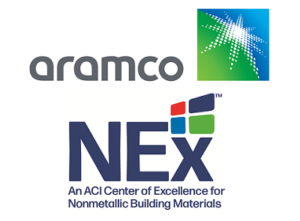