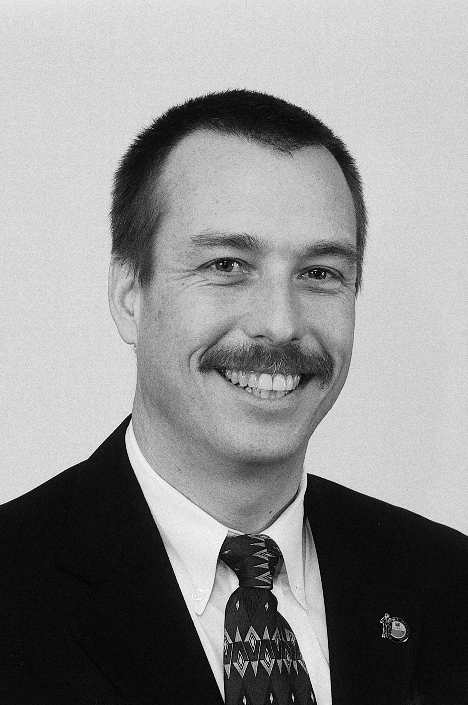 Glenn began his career with W. R. Meadows in 1986, working in inside sales. In 1992, only one year later, Glenn was promoted to sales supervisor of the Canadian operations, overseeing the outside sales team in the country. In 1995, he was promoted to the sales manager role. Glenn showed a natural inclination to the marketing side of the business, and started working with the corporate marketing department in 1998, learning more about this aspect of the company. Being more and more involved with marketing, he was named director of marketing for W. R. Meadows in 2003.

After studying civil engineering at Mohawk College in Hamilton, Glenn completed four years of study in marketing, finance, and accounting with the Canadian Institute of Management. Glenn has a strong relationship with our distributor partners across North America and the transition to his new role will be a natural one. We congratulate Glenn on his new role and wish him the very best as he leads sales and marketing for W. R. Meadows.

“I am excited to take on this role with W. R. Meadows,” says Mr. Tench. “I am truly honored to be a member of the W. R. Meadows team for 33 years. I’m thankful to the Meadows family for their confidence in me and am eager to work with our customers and clients to help earn their business and elevate W. R. Meadows to even greater heights in the construction materials manufacturing market.”