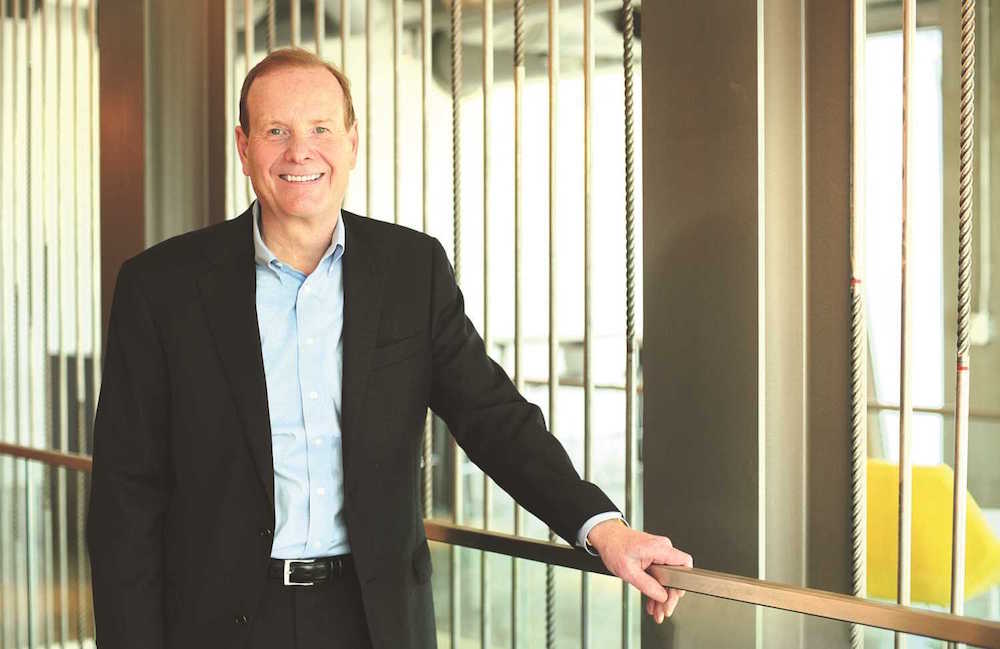 Over his nearly four-decade career, Evert has held nine different roles, including three international assignments, after first starting with the company in 1980 in New York, New York. Evert has served as President and CEO of Hilti North America since 2005.

Avi Kahn, currently general manager of Hilti Canada, will be promoted to president and chief executive officer of Hilti North America effective January 1, 2017. He was chosen after a comprehensive internal search for a candidate with a proven track record of success and deep understanding of the business. 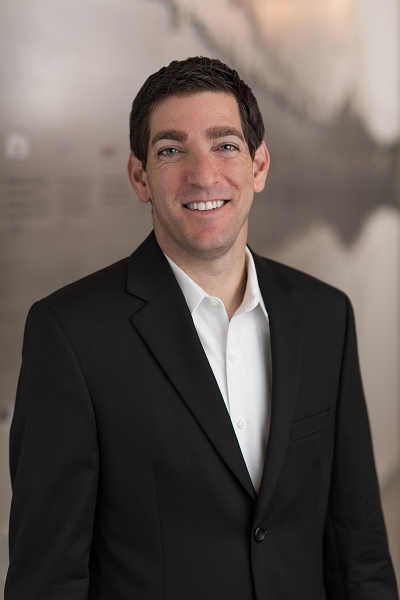 Kahn has developed through the ranks of the Hilti organization since starting his career in 2004 as a territory sales representative for construction in San Francisco. From there he was promoted to regional manager in San Diego and Hawaii. In 2008, Kahn took on greater responsibility as the Chicago-based West Great Lakes division manager. In January 2011, Avi took an international assignment when the organization named him general manager of Hilti Canada. 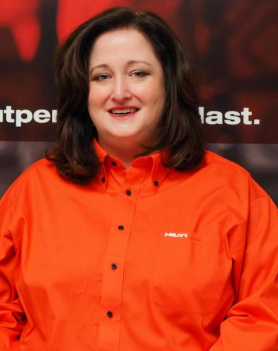 Martina McIsaac, currently division manager for the greater Toronto area, will succeed Kahn as general manager of Hilti Canada. With this role, she will join the Hilti North America Executive Management Team. McIsaac came to Hilti in 2013 as a senior manager candidate and joined the Hilti Canada management team as division manager in 2014.