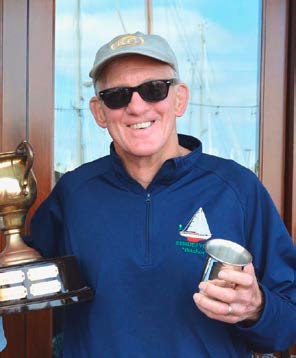 John Buser of Dust Collection Products was declared lost at sea in the San Diego area on April 20. He set sail on his sailboat April 17 and never returned. After his unmanned boat was found off the coast of Point Loma, an extensive search involving multiple agencies was launched. After three days, it was called off.

Buser, in his early 70s, was an avid sailor and an accomplished racer, a Navy pilot veteran and a past commodore of the Ancient Mariner Sailing Society. Dust Collection Products will continue to operate as usual. Mark James, who’s been working with Buser for the last year and half, will manage the company.