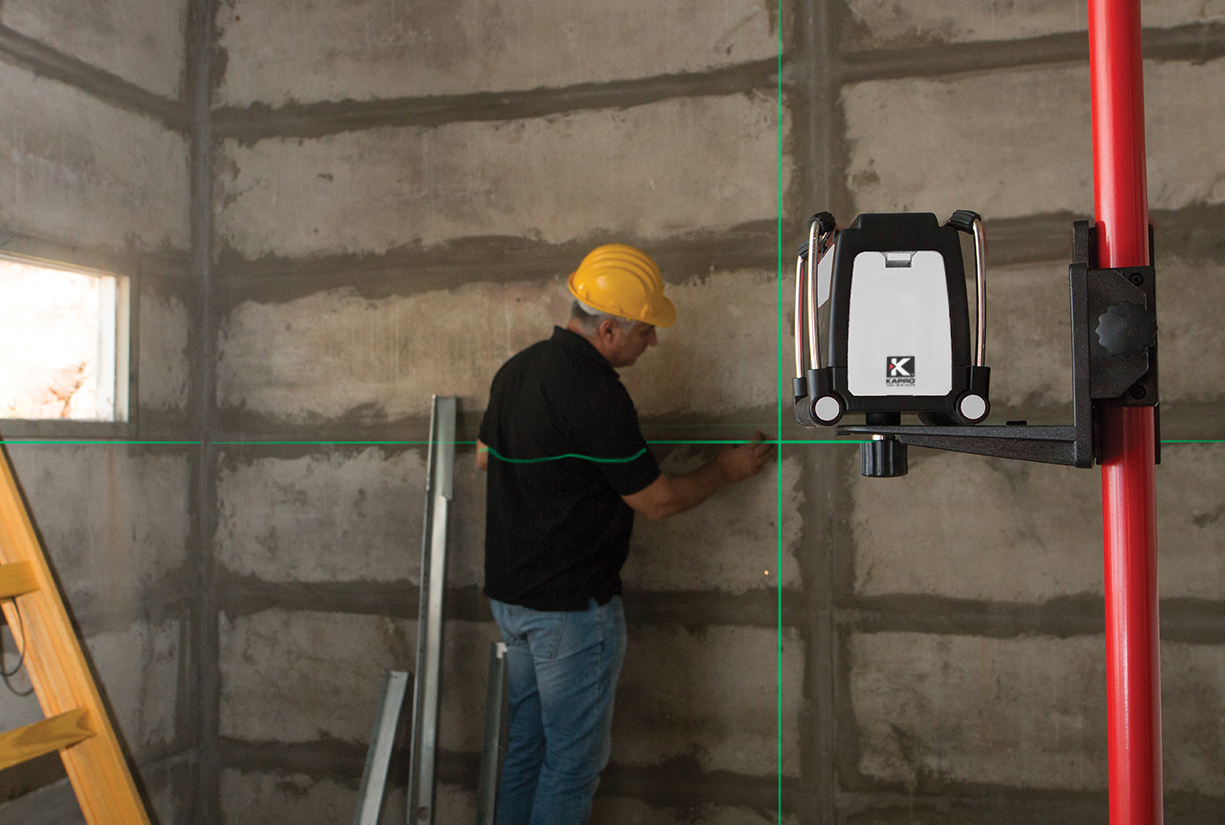 The 873G is comprised of a green beam with a wavelength that is more easily detected by the human eye to see than a red beam. This allows the beam to be seen over a greater distance, up to 200′ using a detector. It also features an outstanding accuracy of 0.0002"/1", which is less than 1/4" at 100′. The 873G Prolaser Vector Green Laser Level is packed with a number of innovative features, including:

Kapro’s patented adjustable folding legs, for angle mounting, provide higher stability and make it possible to use the level without the need of a tripod. When folded, combined with its shock-resistant rubber casing, the legs create a protective frame which makes the 873G more resistant to damage in the field. 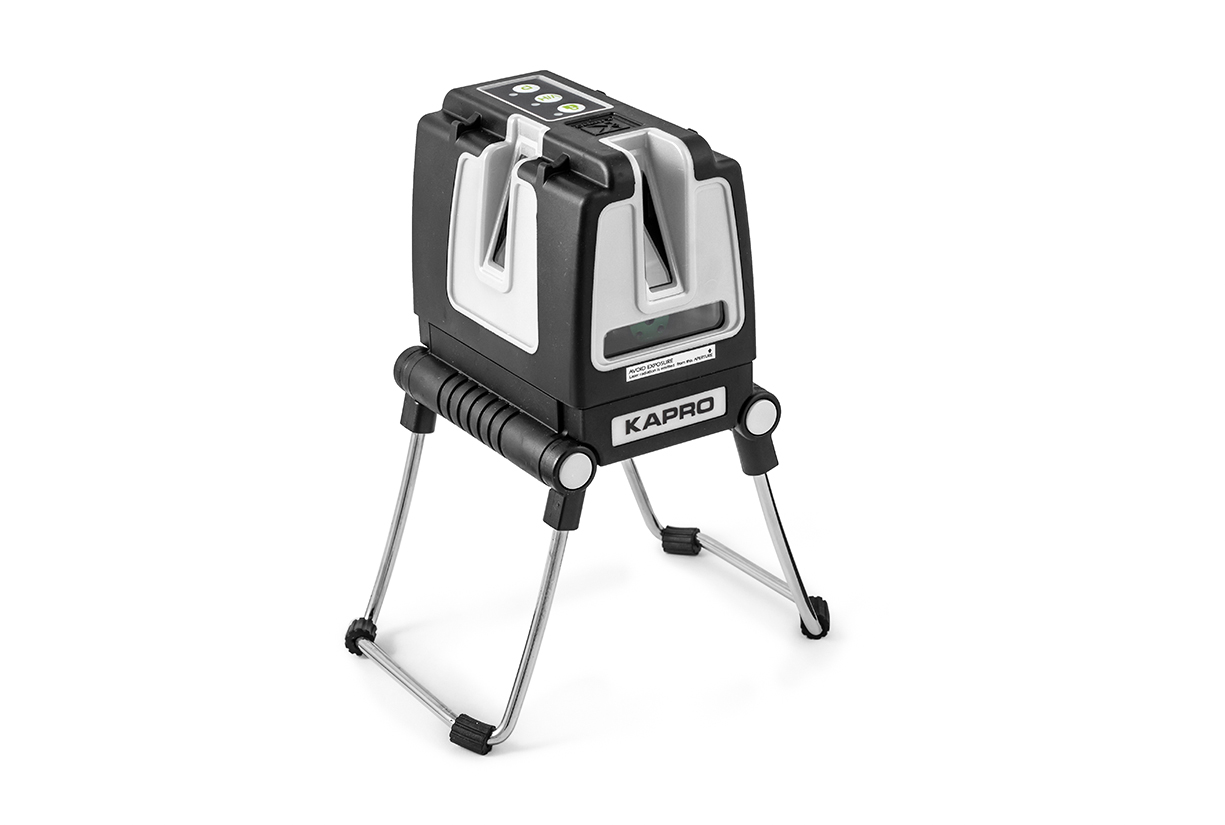 “Whether it is for aligning tiles and cabinets or installing doors and windows, the 873G Prolaser Vector Green Laser Level provides an unmatched combination of visibility, accuracy and usability,” said Gal Wollach, vice president of business development at Kapro Tools. “The innovative and user-friendly features of the 873G epitomize how Kapro remains on the cutting edge of laser technology.”

Recently, the 873G was awarded the Pro Tool Innovation 2018 Award in the “Line Laser Levels” category as a best-in-class product.

About Kapro Tools:
Kapro Tools Inc. is a leading manufacturer and developer of innovative hand tools for the professional market. For more than 30 years, Kapro has made the finest quality spirit levels, laser levels, layout tools, marking and measuring tools in the industry. Kapro Industries is headquartered in Kadarim, Israel. The company’s U.S. subsidiary, Kapro Tools Inc., is located in Lake Mills, Wisconsin. Kapro owns and operates state-of-the-art facilities in Israel, the United States and China. Its manufacturing facilities are certified compliant with ISO standards 9001, 14001 and SA8000. All of Kapro’s professional products are certified by VPA, the leading German certification organization. To learn more, visit Kapro.com.