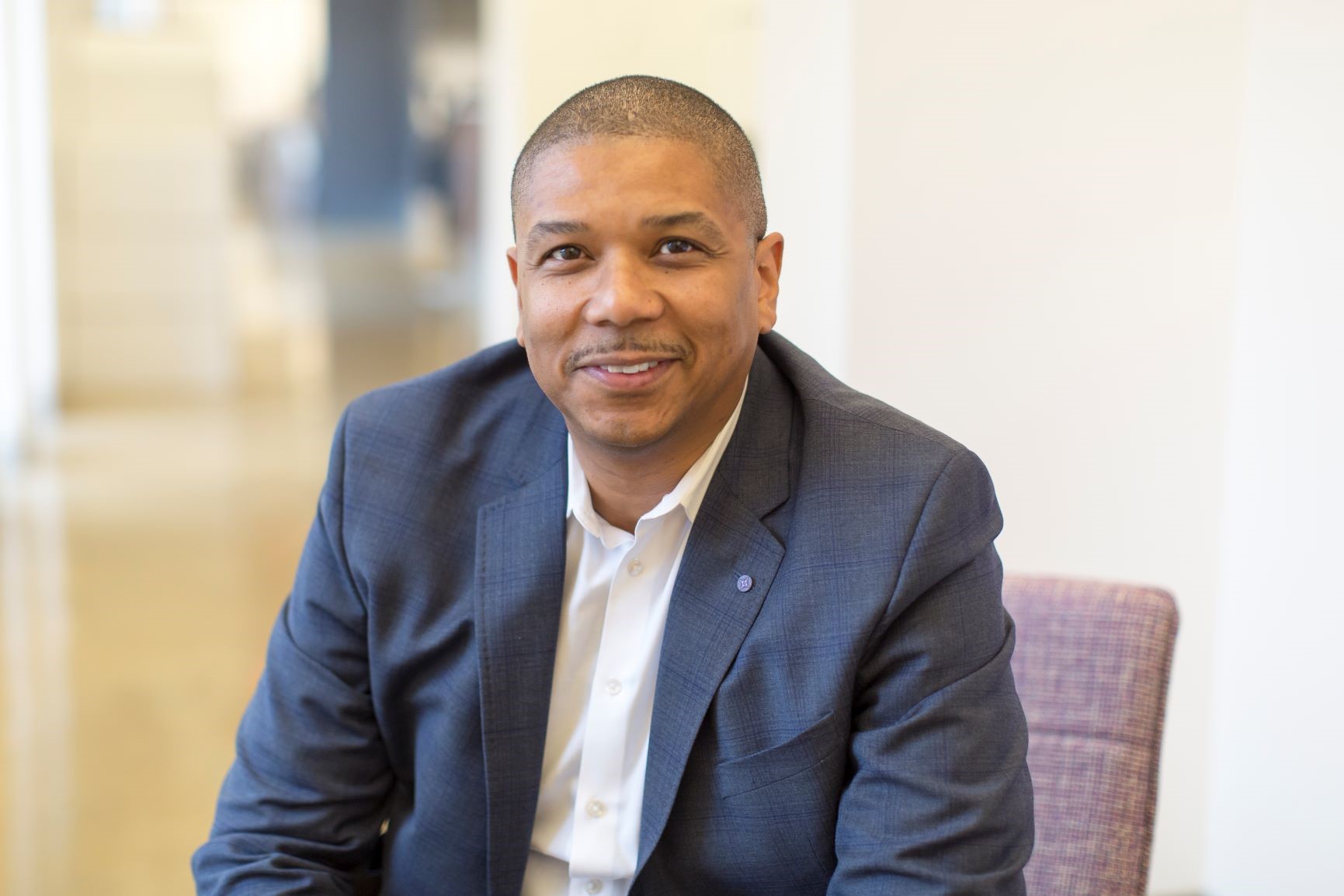 KAI Enterprises, an integrated architectural, engineering and construction services firm, is pleased to announce that long-time Dallas community leader Darren L. James, AIA, has been named President of KAI Enterprises. The leadership change reflects the company’s vision to grow, connect and transform communities across the country.

James, a shareholder in the company since 2010 and formerly the President and COO of KAI Texas, will explore innovative ways in his new role to increase and expand KAI’s national presence and develop and oversee the sales and marketing strategy for each of KAI Enterprises’ four business units: KAI Design, KAI Engineering, KAI Build and KAI 360 Construction Services (KAI 360 CS).

“Darren’s experience has been instrumental in creating growth for the company. Over the past 13 years, his strong leadership and dedication has been invaluable to the organization,” said Michael Kennedy, Jr., CEO of KAI Enterprises. “We are excited about the impact his new leadership role will have on achieving KAI’s overall mission and goals as president of the holding company.”

For over a decade, James has been a member of KAI’s Corporate Leadership Team helping to set the strategic tone and direction for offices across the country. James has focused his corporate efforts on strategic growth, team building, marketing and communications; and his external efforts on civic engagement, community building, education, mentoring and outreach.

James joined KAI in 1993 as a recent graduate of the University of Kansas School of Architecture & Urban Design where he served a variety of roles within the organization. Upon becoming a registered architect, he transitioned from design production to business activities. James became a Business Development Specialist, learning how to run and manage a design firm. Showing success in the St. Louis market, gaining private and public clients, James approached KAI leadership to begin marketing and sales opportunities on a national level.

In 2002, James was selected to help establish and grow KAI’s presence in the Dallas area. His vision was to create a firm that not only serviced KAI’s clients, but also the patrons of those facilities, environments and the community at large. With the growth and success of large-scale, transformative community projects, in 2005, James was appointed President & COO of KAI Texas where he focused on continuing to grow the firm’s reach and commitment to the Texas market. James’ client list includes some of the most pivotal agencies and private sector entities in Dallas, San Antonio, St. Louis, Atlanta and Omaha where KAI’s regional offices are located as well as Austin, Houston and Fort Worth. KAI expanded to Atlanta and Omaha in 2010 where James led sales efforts, office growth and large-scale projects in both locations as well as St. Louis.

James has always been passionate about community-focused initiatives and has served on numerous non-profit and for-profit boards. He has served in leadership positions on some of the largest, most influential Boards of Directors such as Big Brother Big Sisters of Dallas County, Community Council of Greater Dallas, Minority Design Professionals Council and Dallas Center for Architecture. James currently serves on the Trinity Park Conservancy, Dallas Regional Chamber, VISIT Dallas, and Dallas Citizen’s Council Boards of Directors. Additionally, James is Chairman of the Dallas Black Chamber of Commerce and the President of the Board for Fair Park First.

About KAI Enterprises
KAI Enterprises is a national design and build firm providing delivery-oriented building solutions with a diverse portfolio of experience, in-house multi-discipline professionals, and expertise in both design and construction delivery. Founded in 1980, KAI has grown into one of the largest minority-owned firms in the AEC industry. For nearly 40 years, KAI has been instrumental in transforming communities through its expertise in residential, commercial, K-12, higher education, healthcare, science and technology, aviation, mobility, sports and entertainment, government, water and community-focused projects. KAI Enterprises is comprised of four distinct business units—KAI Design, KAI Engineering, KAI Build and KAI 360 Construction Services (KAI 360 CS). To learn more about KAI, visit www.kai-db.com.