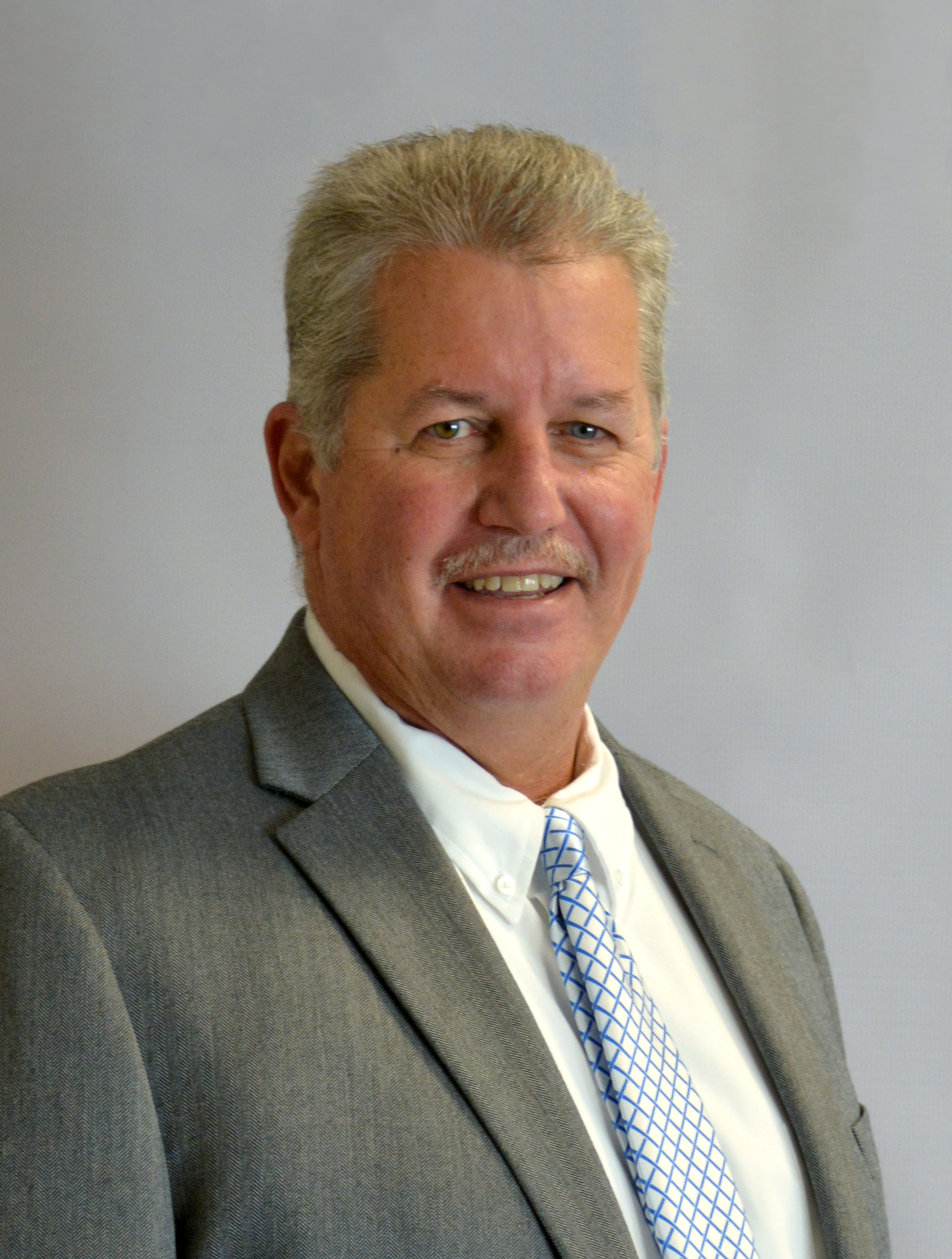 W. R. Meadows is proud to announce the promotion of Scott Davis to vice president, western division. In this role, Scott will oversee and direct the sales and operations of our three western division branches located in Benicia, California; Pomona, California; and Goodyear, Arizona. This promotion is effective January 1st, 2019.

Scott began his long career with W. R. MEADOWS in 1981. Mr. Davis was hired directly out of college from Western Illinois University. He was hired in an inside sales role for the corporate office located in Hampshire, IL. Scott was a quick learner and his skill and work ethic allowed him a quick promotion to general manager of our new Arizona operation in 1982, only one year later. Mr. Davis would serve in Goodyear as its inaugural general manager for a decade, from 1982 – 1992. In 1992, he was transferred to Northern California to take on its general manager role. Scott’s knowledge of the west coast markets allowed another promotion in 2001 to western regional sales manager.

Over his 37 years with the company, Scott has been a leading voice implementing changes and protocols that have improved the company’s operating processes and efficiencies. He has helped W. R. MEADOWS maintain strong relationships with our distributor network as well as our architects, engineers, contractors, and others involved in the construction industry.

“Many of my coworkers and customers, whom I consider friends, have helped me with this journey. We are dedicated to the company principles of quality, service, and integrity. I am honored to be considered part of the W. R. Meadows family,” said Scott upon the announcement of his promotion.

Please join us in congratulating Scott on his new position.