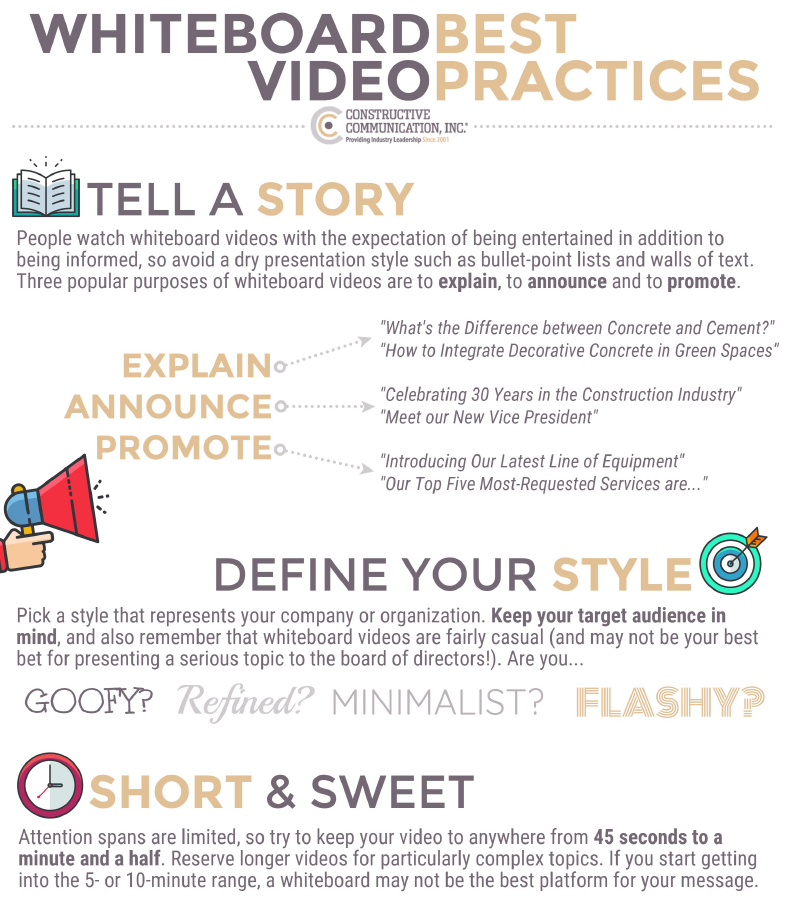 If a picture is worth a thousand words, what is a video worth?

A not-entirely scientific answer suggests that if a picture equals a thousand words, and a video is shot at 30 frames a second, then a minute-long video would be worth a whopping 1.8 million words. It’s a fun “statistic,” but probably not true. (Does a one-minute commercial really convey more than twice as much information as the 884,647 words in the complete works of Shakespeare? I think not.)

However, video does impart on its viewer much more than an image or text might. Our brains are hardwired to seek easy-to-process information and avoid any that requires extra effort to absorb. Regardless of your own personal work ethic, your brain is the poster child for “work smarter, not harder.” This is why most people are better able to glean — and remember — information from a video than they are from other forms of media.

Try it, you may like it
There are plenty of reasons that video marketing is gaining popularity at an exponential rate. Research has found that 90 percent of online customers find video helpful during their decision-making process, 65 percent of consumers will visit a company’s website after watching one of its videos and using the word “video” in an email subject line boosts open rates by 19 percent as well as reducing unsubscribers by 26 percent.

Despite these impressive figures, small businesses, especially those in the concrete industry, tend to write off video as being too expensive or too time-consuming to even bother with. The thought of picking an interesting topic, writing a script, buying a quality camera and equipment or hiring a film crew, recording multiple takes and then spending hours in the editing room is overwhelming (not to mention the added dread for those among us who are camera-shy).

Fortunately, there’s a solution that solves almost all of those issues: whiteboard videos. Instead of spending an inordinate amount of money and time on a live video, these animated videos are a quick and cost-effective solution for those interested in sharing information in a visually-appealing manner.

The result was a fast-paced animation with a voiceover rather than the artists narrating. Today, there are many software options out there to create your own whiteboard videos, eliminating the need for good handwriting and artistic abilities!

Four good reasons why to try
In addition to boosting web traffic, increasing brand awareness and promoting yourself as a thought leader in your industry, whiteboard videos also:

Help viewers remember a topic. When watching two videos on the same topic — a whiteboard video and a regular video of a person addressing the camera — an audience retained on average 15 percent more information from the whiteboard video.

Are fun. Though “fun” may not be a priority in a company’s marketing plan, studies have shown that people learn better when something entertains them or puts them in a good mood.

Are engaging. As mentioned earlier, our brains are overtaxed and hardwired to favor cognitively easy tasks. Visual information is much easier to absorb than text only, making video the ideal way to convey a message to your audience.

Before you jump into producing your own whiteboard video, check out some handy tips in the accompanying infographic and you’ll soon be creating valuable content to reach new audiences! 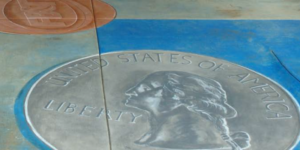 How to Market your Concrete Work with Photos 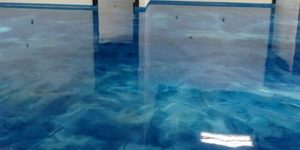 Is it Right for Your Concrete Business to Market with Social Media? 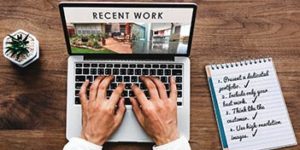