With a passion for art and a love of sculpting, painting and pottery, Joshua Annis had the opportunity of a lifetime presented to him at a young age and at a time when he had no direction in his life.

Born and raised in Lake Elsinore, California, Annis was selling perfume on commission when he was 18 to pay his way through junior college. After a serendipitous meeting with a color-blind sculptor who worked for a major theme park in California, Annis was offered a job to do color work on his projects. He promptly quit his sales job and hopped on board to work full time in this new venture.

“I was so intoxicated by his wealth of knowledge that I’d take my daytime job duties home at night,” says Annis. He forfeited many leisure hours doing things like making rebar ties and cleaning tools so he could be at his boss’s side while he was carving what he considered mind-blowing projects made out of concrete — things like woodgrain beams and chiseled boulders.

“For three months, I lived and breathed this job,” says Annis. All went well until one day when they were building a 15-foot-tall rock waterfall structure for a client.

At the time, he notes, it was customary to frame an outer skeleton, or armature, out of #2 and #3 rebar. They would then place diamond mesh lath over the steel and apply a scratch coat. Next, they applied 2-3 inches of concrete for a carve coat. 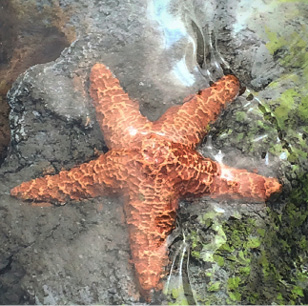 “We had a 7 a.m. start time the morning we applied the carve coat,” says Annis. “I was the nozzle man atop this structure with a Putzmeister Tommy Gun that was pumping out boatloads of concrete when suddenly the structure collapsed and I went flying off into the dirt.” Thankfully, he didn’t get injured.

Meanwhile, his calm and collected boss walked over to the homeowners to talk about pricing. He soon had a $4,000 check in hand, which seemed like an outrageous amount back then. He waved to Annis and said he’d return shortly but never came back. That’s when opportunity knocked.

“I realized I could seize this opportunity, which led me to fixing this job and a long list of others soon after,” says Annis. “I attended a school of ‘what not to do’ to learn my craft.”

Big jobs are the norm
Slowly the jobs Annis was working on were affording him more tools, experience and knowledge. At 19 years old, he upped his prices, with some projects netting him as much as $60,000. The rest is history.

Now, 39 years old and the owner of Joshua James Artistry in San Diego, California, Annis has worked on huge projects, with one of the latest and biggest ones done with artist Jonah Marius, aka the “Caveman of Georgia.”

“We were on an Ondra-Huyett job managed by my new life coach, John Fineran,” says Annis. Here, they built a huge indoor rock pool on the second floor of a “>Timber Kings” HGTV show home in Allentown, Pennsylvania. This project, says Annis, included a huge walk-through grotto, an old redwood slide and a rock spa. The cold temperature was a big factor of that job, says Annis. “The 5-degree weather made it difficult.”

Simple mix is best
With 20 years’ experience in sculpting concrete, Annis notes that everyone is interested in his mix design. While he uses different materials depending on the application, the most common are sand, cement, rebar, foam and paint. “Handmade foam tools and a variety of brushes are the lifeblood of my success with these effects,” says Annis. Besides those, he adds, “It’s very simple. Sand and cement work.”

When asked if he prefers projects that involve vertical concrete or horizontal surfaces, Annis understands that both are important to create a feel or environment that takes you somewhere else. “Every detail matters,” he says.

“I find myself reverse engineering the things I find in nature, trying to figure out how to achieve an effective ‘trick’ to capture its realism,” he says. “The type of sand you mix with the cement plays the biggest part.” 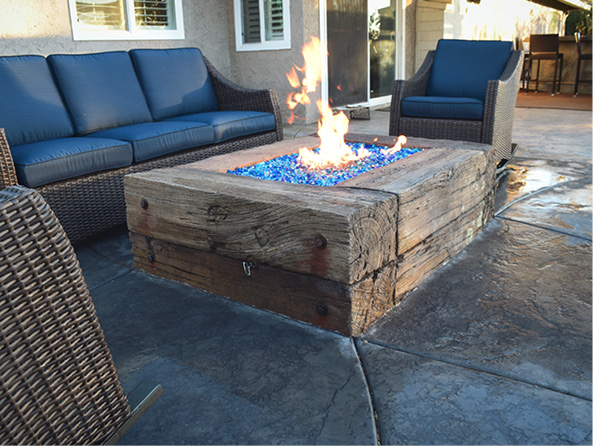 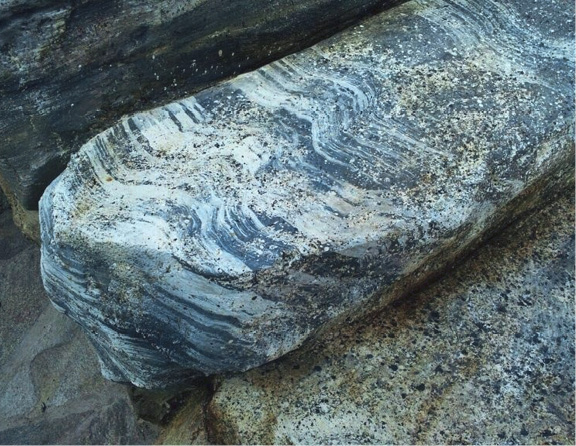 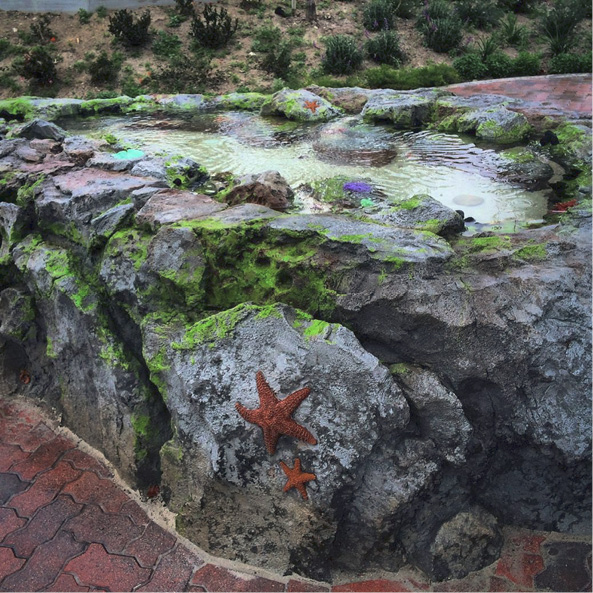 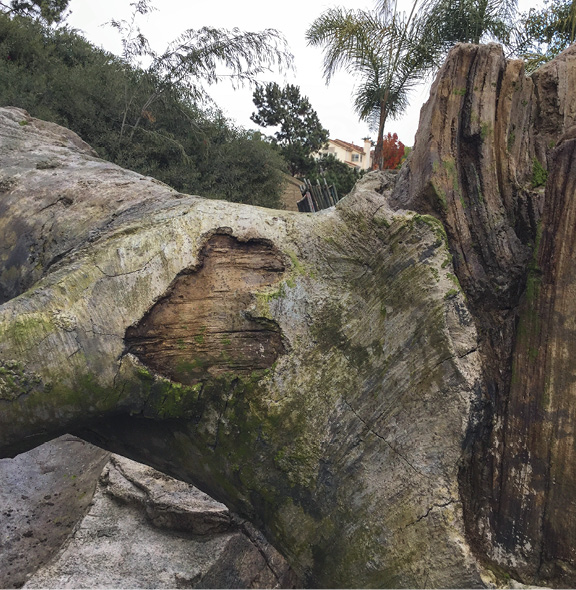 Business is a blessing
Annis says he loves most of his undertakings and his favorite project is the one he’s currently working on.

“Growth is the key component to this industry,” says Annis. “Never stop learning, always push yourself out of your comfort level — your best work is still ahead of you.”

Some of the most challenging things Annis has faced on a project are learning about materials in a foreign place and how they react. “Climate can also kick you in the butt,” he says.

While Annis may be his biggest critic, he notes that his best skill is seeing the color “work” while sculpting and carving. It gives an edge to all his projects and keeps him grounded.

“I’m blessed to be in a business that has like-minded vertical artisans who get to make money doing something they love and get the recognition for it,” Annis says. Having clients who are happy with the custom art piece he’s produced for them is what he finds extremely rewarding.

As a final note, says Annis, “The people in this industry are amazing individuals and it’s been a pleasure to work alongside them on various projects. It has made me a better artist.” 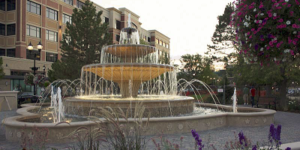 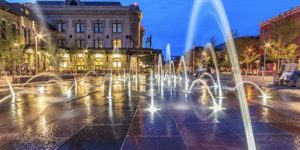 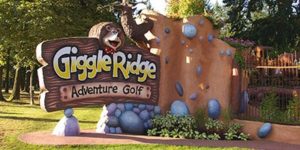 Creativity with Concrete Pushes One Contractor Far Outside the Norm