In his 40 years of working in the masonry and general construction industry, Dominick Freda has never been involved with a project of the magnitude of the St. Thomas Aquinas Seminary, a traditional Roman Catholic facility situated on 1,100 acres in Dillwyn, Virginia, not far from Charlottesville. Unlike seminaries across the nation that are experiencing dwindling enrollment numbers, St. Thomas relocated from Minnesota to Virginia to accommodate an ever-increasing student population.

Honored to have his product chosen to help construct the new sanctuary, the owner of Pure Texture in Greensboro, North Carolina, says his coating system covers more than 600,000 square feet of interior walls. Phase 1 of the project, which consists of about 140,000 square feet in various buildings and doesn’t include a church, broke ground in 2012. This first phase wrapped up in December 2016.

With a project of this scale, Pure Texture did whatever it could to ensure that the application process went smoothly. Members of the company visited the location five times to train crews with R.F. Howerton, the project’s general contractor headed by John Turner. In turn, the Howerton crews trained a small group of seminarians to help with various tasks.

“(The seminarians) applied product to six dorm rooms and will be doing the same for the areas in the basement that were not part of our contract,” says Turner. 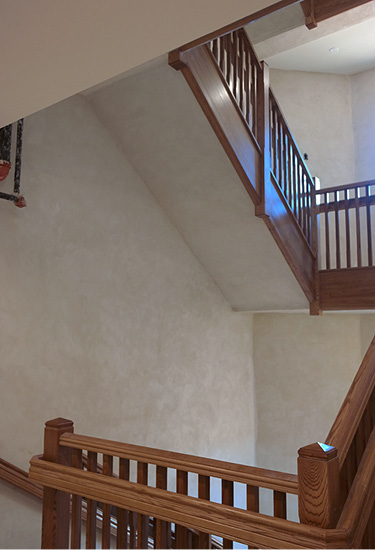 “It eliminates that chance of human error,” says Freda. If the pigment added to each bag varies just a little, it can throw the color off a shade.

“We also simplified (the product) by creating a ‘one bag does it all’ mix instead of creating a separate mix for vertical, horizontal, wood and concrete,” says Freda. Pure Texture is stronger than most coatings, he adds, with mix rated at 7,200 psi.

As far as project challenges, weather had the biggest impact.

“Application started in the spring and ended in the winter,” says Freda. “Temperature and humidity were a huge factor” mainly because the HVAC system wasn’t completely installed. “Adjustments were constantly being made to the amounts of liquids to ensure that dry time and adhesion were kept constant.”

All public areas were finished with Pure Texture products including the walls in the chapel, refectory, hallways, stairwells, dorms, recreation rooms, classrooms and bathrooms.

The seminary is currently undergoing Phase 2 and Freda plans to return to train more seminarians to continue construction. 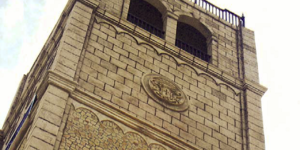 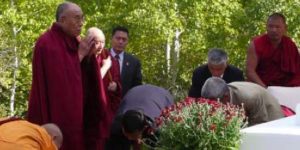 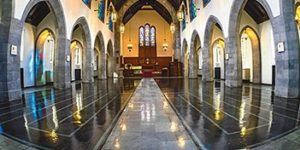