A total of 42 awards were presented at the 2017 Sundek Awards Banquet during the company’s 33rd annual convention in Hilton Fort Worth earlier this year.

The contest, which began in 1985, recognizes outstanding workmanship in more than 23 categories. Awards are given for first, second and third place in warranted categories, and not all categories have winners each year.

The Project of the Year went to Decorative Concrete Resurfacing in Ballwin, Missouri, for the First Presbyterian Church of St. Louis in University City, which also claimed the Gold in the Outstanding SunStain category. The runner-up was Sundek National Accounts/Sundek of Nashville for the Holiday Inn in Gatlinburg, Tennessee.

A Trendsetter Special Judges Award was given to Sierra Concrete Resurfacing in San Francisco, California, for a stamped residential makeover.

Sundek was founded by three brothers in 1970 in Southern California. As a privately held company, it has a large dealership network, and operates across the United States as well as in Central and South America. Company headquarters are in Arlington, Texas.

For a more complete list of winners, visit www.sundek.com/awards. 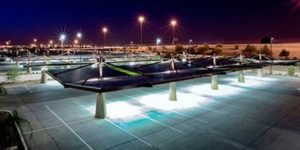 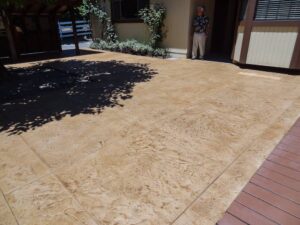 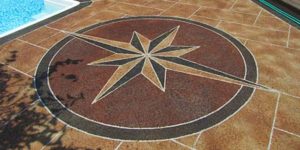