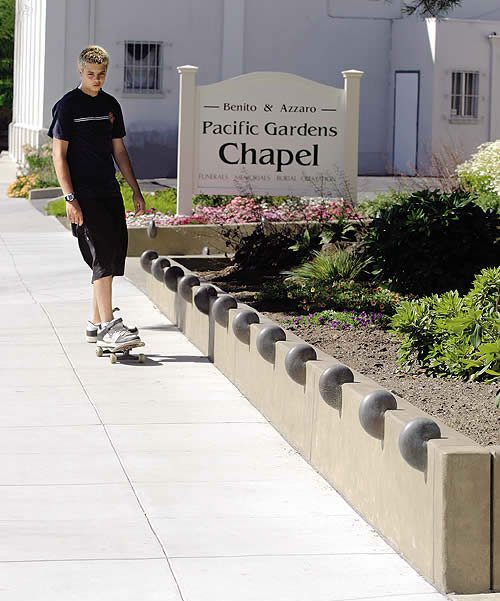 Neither Ralston nor Benito were thrilled with the solutions around town that use bent rebar or metal plates to deter the skateboarders.

Tom got an idea and within hours went to the Santa Cruz wharf to buy a seashell that was quickly made into a mold. From there an Ardex polymer concrete was used to cast a replica of the shell, adding a piece of rebar in the mold that could be used to fasten to the wall with epoxy. Ralston went one step further and coated the concrete shells with copper epoxy that was polished with steel wool and “antiqued” to give a bluish hue for effect.

Finally the walls were drilled and the shells attached.

The wall hasn’t been bothered since the attractive “shells” went up, and Tom Ralston Concrete has since received a number of inquiries from other building owners looking for an attractive fix for their own problems with skateboard damage. 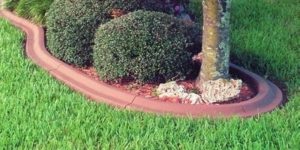 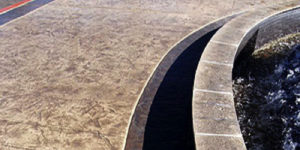 Where to Place Joints in Curved Concrete 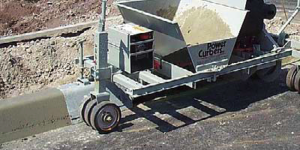