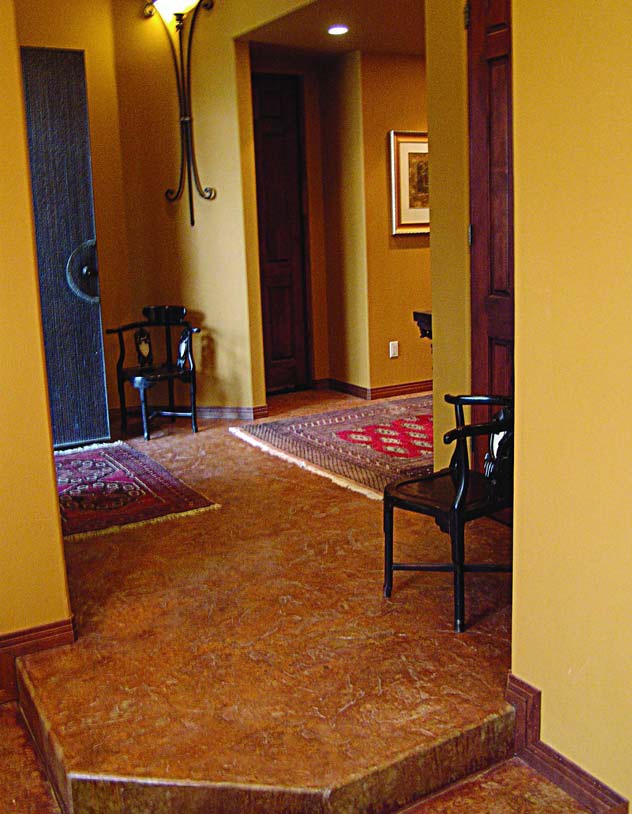 Every decorative concrete contractor seems to be stamping concrete these days, and there’s always a demand for new designs in light, easy-to-use materials that leave the best imprint with the fewest problems.

Experienced contractors have been sharing their likes and dislikes with Proline Concrete Tools for 14 years. Listening to their complaints and suggestions, combined with endless experimentation, has resulted in a line of products that co-owner Jeff Irwin believes is second-to-none in both appearance and performance.

While concrete stamps are popular now, 18 years ago only a few manufacturers made them, and contractors were looking for improvements. At that time, Irwin was working in plastics and had never seen a concrete stamp. His childhood friend, Paul Sowa, worked in the concrete industry and suggested combining their skills and experience to come up with new stamps that could solve contractors’ problems.

“We started doing it on the side, and one thing led to another and it become a business,” Irwin says. After a few years of trial and error, they started Proline in Oceanside, Calif., in 1991. “We were talking to contractors about what worked and didn’t work, and we were able to make products that worked better than what was out there.”

The partners learned that contractors didn’t like the stamps to be too soft or too hard. They wanted stamps that could be placed on the concrete evenly, creating a clear imprint without moving around too much.

Irwin says Proline uses the highest quality urethane around. “The materials we use are specifically designed for us,” Irwin says. The high-durometer rubber is light and stiff, allowing Proline to make thinner stamps that stay together tightly because there are no wide edges butting together. 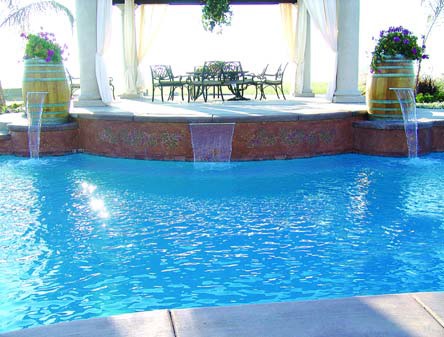 “Our stamps give you a more even and consistent texture rather than a lot of high and low spots that you have to embed really deep,” Irwin says. “Our stamps are designed not to do that, but they still give you a lot of texture and relief.”

Proline’s most successful products are its seamless texturing skins, which gained popularity after they were used in several Las Vegas casinos in the early 1990s. Proline perfected the “seamless stamping” by adding the “feathering edges” into the seamless skins. This feathering creates a smooth transition from stamp to stamp. The skins are also equipped with handles, which even have a warranty not to rip.

Contractors liked how easy they were to use and how quickly they could produce attractive floors — jobs could be finished almost as fast as flat broom-finish concrete projects. 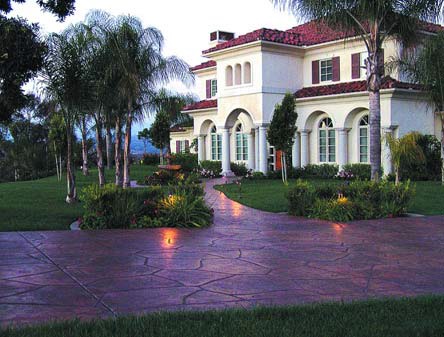 The company’s first stamps were ashlar and random stone patterns. Another early stamp was Roman slate, so named because it was used in a redesign of the Caesars Palace Pool Project. Now, Proline’s stamps come in a wide variety of patterns and designs, with over 150 patterns and styles. The stamps include brick, wood plank, random stone, cobblestone, tile and flagstone, with variations of each. Irwin says Proline’s textures are all created from actual stones laid out in different patterns, giving their stamps a natural look on the finished concrete. “None look as good as ours,” he says.

Irwin and Sowa are still talking to contractors, and they find that the biggest problem is not with the Proline tools they are using, but inexperience in facing different situations and failing to plan ahead. Sometimes the concrete is too wet, leaving suction marks when the stamps are pulled; if it’s too dry, it’s hard to get a consistent-looking imprint. Failing to lay out the stamps before the concrete arrives can also be a mistake if the contractors aren’t sure how the stamps are going to interlock ahead of time. Irwin and Sowa talk contractors through the issues that arise so the projects don’t get away from them. 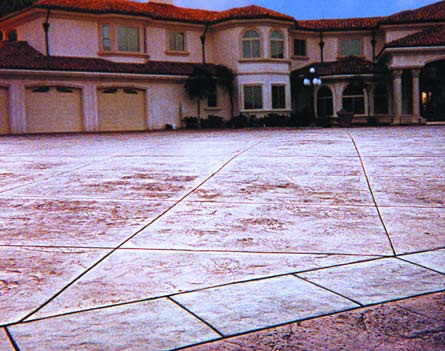 Proline’s stamps are used primarily in driveways, pool decks, walkways and entries, and new border tools, designs and improvements are a constant quest. Their tamper, for example, was recently upgraded, and Proline is working on obtaining a patent for its design. The tamper’s shock-absorbing handle removes vibrations and creates a flat imprint even if the contractor hits the tamper off-center.

Proline recently introduced a new line of flexible stamps that imprint grapevines, dolphins, ivy leaves and a “Spanish flair” design. Contractors lay feathered-edge seamless texture mats on top of the new stamps, embedding both textures at the same time. The stamps will curve around any contour and can be used for borders or in many other applications.

The company is growing at a fast pace, but the goal remains the same: creating stamping tools that increase productivity and produce beautiful patterns. “Decorative concrete has grown exponentially, and we didn’t have a choice but to grow,” Irwin says. “We have big ideas and we see a bright future.” 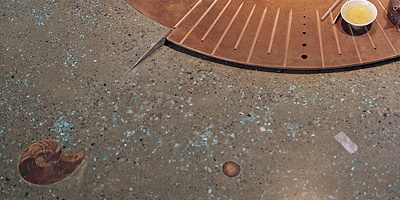 Of all the lists we compiled for this special issue, this one was probably the hardest. It wasn’t because there were so few good jobs to choose from — quite the opposite. 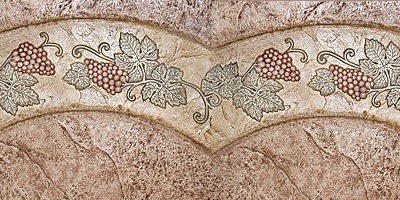 Proline Concrete Tools Inc. isn’t in the winemaking business, but if contractors all over the country want to press its grapes, the company would be more than happy to make that happen.

Putting a New Stamp on Concrete 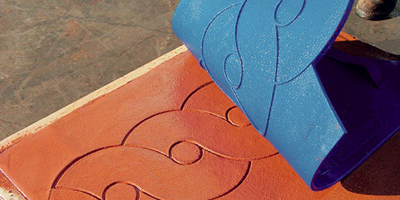 A number of new technological innovations give today’s contractors more choices when they’re looking to make an impression.