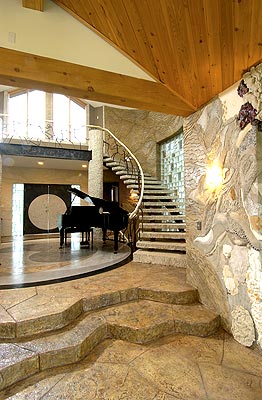 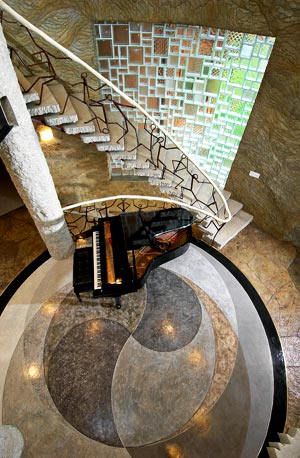 Bomanite Corporation has been a leader in the decorative concrete industry for more than half a century. What began as a small company with a single vision has now grown into a worldwide organization that offers its franchise partners five separate licensing programs: Imprint, Toppings, Polishing, Precast and Grasscrete. Through these five programs, Bomanite Franchise Partners are able to provide a full range of architectural and decorative concrete products to meet every decorative concrete need. These programs are unique because they are developed around a systems approach, using quality products installed properly for long-term durability and beauty.

“I can really say I’m proud to be a Bomanite contractor,” says Jeff McCool, owner of Jeffco Concrete Contractors in Tuscaloosa, Ala. “I’m not just some guy trying to stamp concrete.”

Affiliating with Bomanite has opened many doors and provided great opportunities, says McCool, who joined the Bomanite team 18 years ago. He is especially appreciative of Bomanite’s national account program, where the company contracts with big commercial clients who need work done in many states. As a Bomanite franchisee, he is the contractor of choice for these accounts. “The big national accounts don’t want to deal with every Tom, Dick and Harry in each town,” he says.

If Bomanite has an account with a big retail or fast-food chain, the company will hold a training session for all the contractors from different states so they can learn the look that is desired and exactly how to achieve it. “That way, there’s no learning curve on the job,” McCool says.

Bomanite stands apart, says Matt Casto, vice president of business development for Bomanite, because the company both sells products and controls their installation. This is a huge plus for architects and engineers who are concerned about the end result. “An architect can tap into trained experts,” he says.

John Williams, an architect with SDA Partnership in Irvine, Calif., agrees that Bomanite has been great to work with on a recent project that has multiple locations around the country. He likes the range of stamps and colors that Bomanite offers, he says, but he is especially happy with the attention that is paid to quality and detail. “Bomanite always follows through with the general contractor,” he says, “and makes sure the specifications are followed. They’ve been really helpful.” 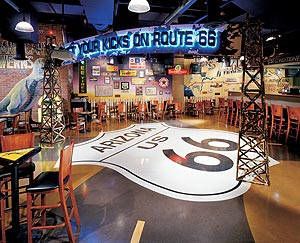 50 years of quality
Bomanite Corporation has been a leader in the decorative concrete industry for more than half a century. The Bomanite process for stamping cast-in-place concrete was developed in the mid-1950’s by Brad Bowman. Bowman studied sculpture and then became a camouflage expert during World War II. After the war ended, he went into the construction business.

It wasn’t long before he developed an early imprinting method that he called “ornamented concrete,” which he initially used on the sidewalks of Carmel, Calif. The technique, revolutionary for the time, was deceptively simple in concept: The V-shaped blades of a metal stamping platform imprinted a pattern on fresh concrete. By using at least two stamping units, the first stamp could be removed and placed next to the second stamp to produce a continuously printed decorative pattern. Soon, contractors all over California were using the method. 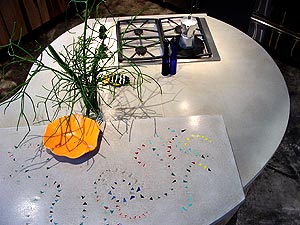 In 1970, Bowman co-founded Bomanite Corporation with three partners. Eventually the three bought him out and Bowman stayed on for a time as a part-time consultant. From its Palo Alto, Calif., offices, Bomanite Corp. began expanding its reach by establishing franchises around the United States as well as in other countries around the world. In 1990, the company moved its corporate offices and manufacturing plant to a larger facility in Madera, Calif. In 2004, Bomanite opened a second manufacturing facility in Knoxville, Tenn., in order to meet the growing demand for Bomanite products. The facilities produce dry shake color hardener, integral color, release agents, imprinting tools, fibers and various other products for the installation of architectural concrete paving.

“At Bomanite,” Casto says, “art, technology and the installer all meet as one.” 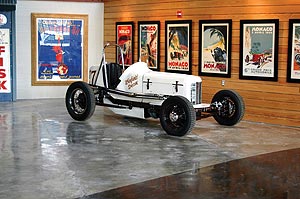 Bomanite Franchise Partners stay on the cutting edge of the decorative concrete industry through their affiliation with the worldwide network of licensed Bomanite contractors. Although owning a franchise may not be for everyone, there are some definite advantages for doing so. They include access to Bomanite brand products, tools and proven systems; brand name association; peer support and assistance; support at the corporate level, which includes national marketing and business development efforts; specification assistance; product research and development; and systems training.

“Our industry is very unique,” Casto says. “The product is only as good as the contractor who installs it. You have to have the right contractor with the right training and the right expertise.”

Training is provided to the Bomanite network through Bomanite University. This program consists of a number of technical and business improvement workshops, which are scheduled throughout the year. 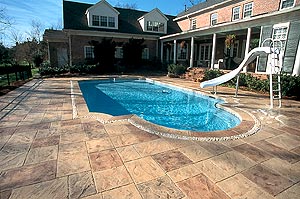 Experts in the industry attend these trainings and provide valuable information to all franchise partners who attend these free events, but these experts aren’t the only ones who have something to teach. Through these events, the Bomanite network shares information with one another and exchanges ideas. They share methods for installation and ideas for creative use of products. Being a member of a tight-knit network of contractors, Bomanite Franchise partners have peers with whom they share tools and equipment, as well as joint venture on projects. They meet to discuss business practices and support one another in growing their businesses.

Some of the company’s Franchise Partners have been with the company for the entire 35 years that Bomanite has been specially licensing their contractors. “We have great working relationships and we sometimes team up when we have huge projects or need extra manpower,” says McCool, whose own franchise employs about 65 people. “I love the camaraderie with my fellow Bomanite contractors.” 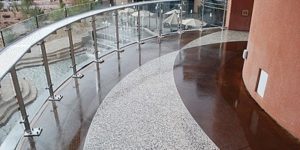 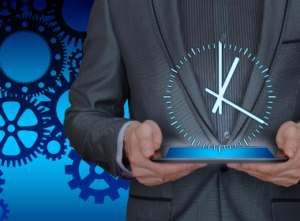 6 Tools Can Help Save Time, Control Costs and ‘Go Green’ on the Job Site 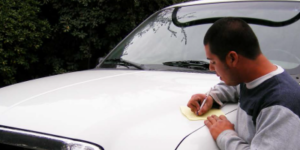 How to Control the Controllable in Decorative Concrete