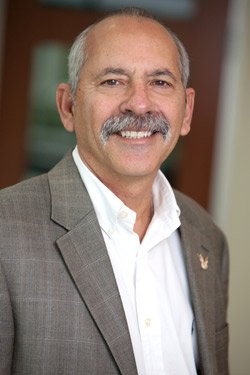 Byron Klemaske II is widely recognized as a leading authority and innovator in the decorative concrete industry, in part because of his position as executive vice president of operations at T.B. Penick & Sons Inc., a San Diego construction company celebrated for its architectural decorative concrete.

“As I look back on (what achievement I think about the most), I truly believe it was the development of a decorative micro­topping and taking it to the marketplace,” he says. “It was a good, heartfelt achievement.”