Provide Free Extras Instead of Dropping Your Prices

Doug Carlton operates Carlton Concrete Inc. in Visalia, Calif. He can be reached at [email protected]

How to Choose Abrasives for Polishing Concrete 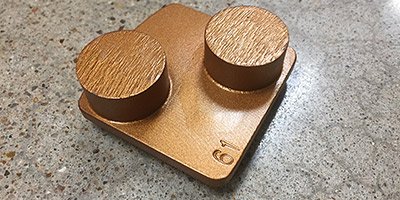 The processes used for polishing concrete are quite possibly the most misunderstood piece of the business. A tremendous amount of sales propaganda is available that can either provide some clarity or add serious confusion. 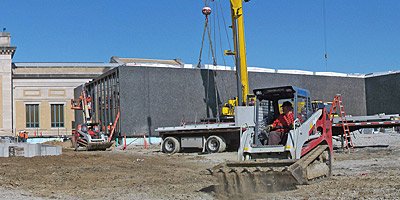 The Ins and Outs of Polyaspartic Coatings 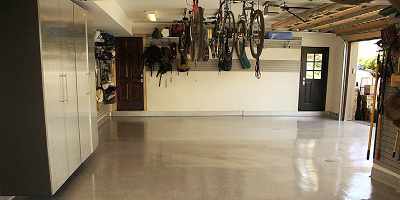