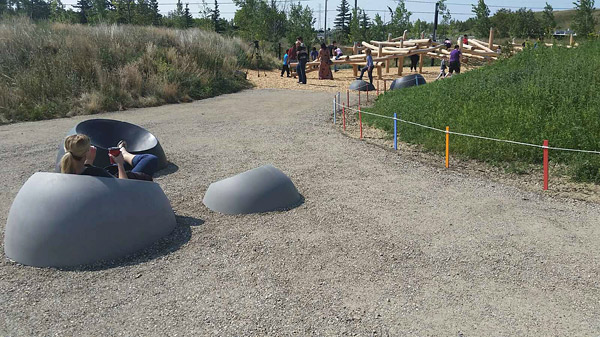 How to Build a Concrete Lounge Chair 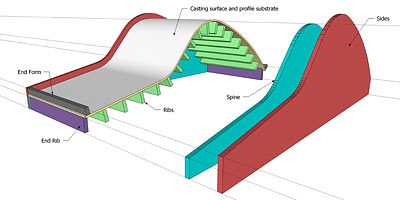 Concrete lounge chairs are one of the hottest applications of concrete furniture made with glass fiber reinforced concrete (GFRC). 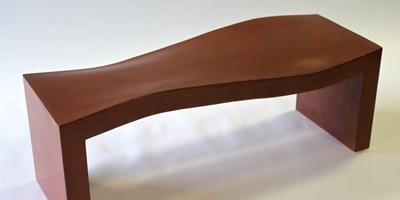 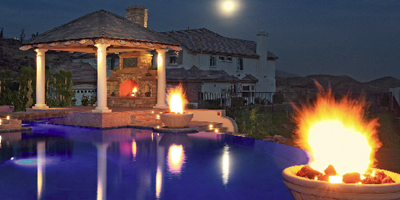 People have enjoyed sitting outside around a fire since, well, since they discovered fire. Besides the practicalities of fire for warmth, light and cooking, the comfort and romance of fire make us want to pull our chairs up to the hearth and turn our backs on the daily grind.