How to Create a Scroll Design on Concrete

I can use these points throughout the room. The space I’ve been using to film my articles is not big enough to show the true potential of this technique. Regardless, for this article, I brought back the basic tile pattern as a background and then added scrollwork throughout the pattern. 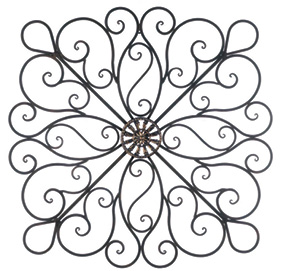 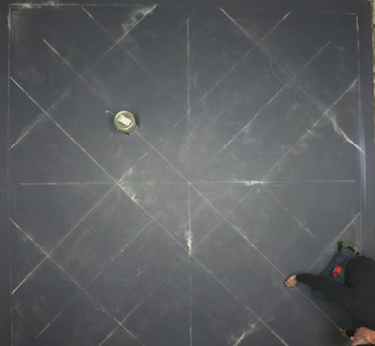 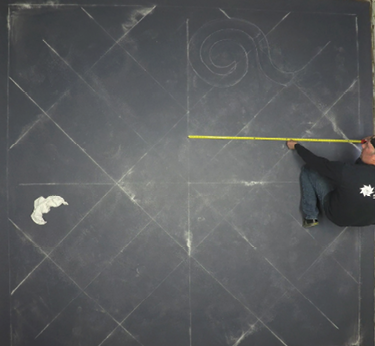 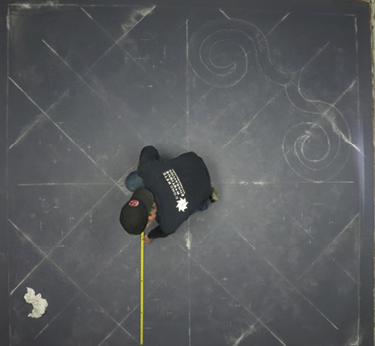 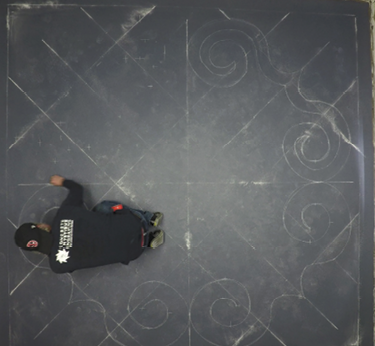 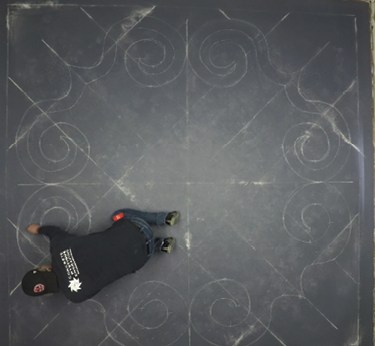 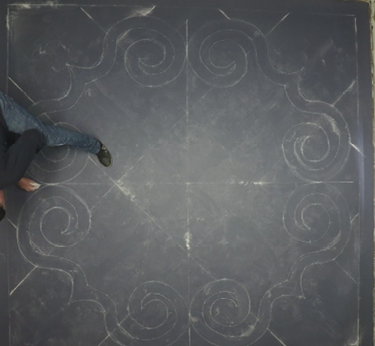 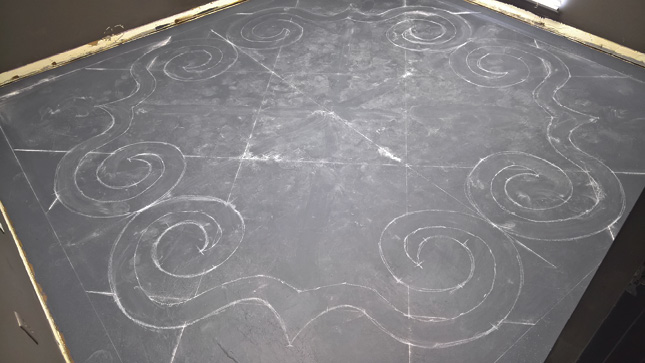 Rick Lobdell, a classically trained artist with a master’s in fine arts in painting from the Savannah College of Art and Design, has also studied math and drafting. In this series, the owner of Concrete Mystique Engraving in Tennessee explains how he lays out his well-known designs. He can be reached at [email protected]

To see a video on how to draw scrolls, see below: 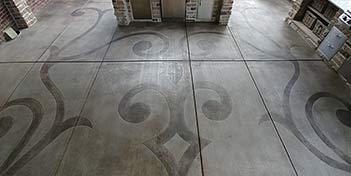 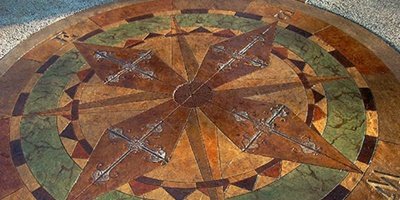 The project was a lot simpler than the one Baltz ended up with. “I was first approached to do some hardscape and subbase for a network of brick or paver stone terraces,” he recalls. “The connecting walkways were going to be asphalt.” He can’t hide the disdain in his voice when he makes that last statement.