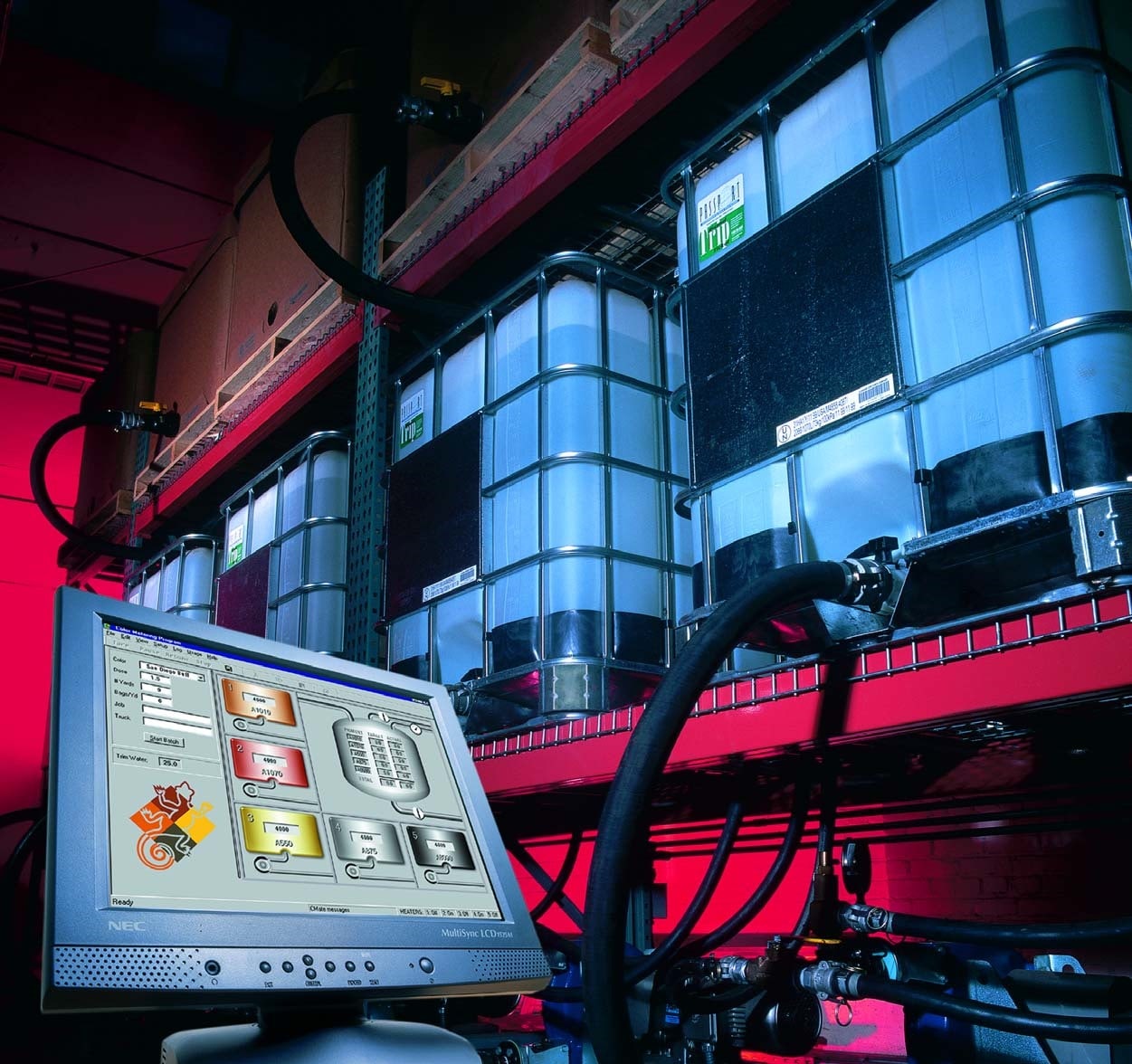 “I’m totally happy with my equipment,” says Tim Tolland, president of National Ready Mix Concrete headquartered in Encino, Calif. Tolland, whose company has 11 plants in Southern California and owns three of the Chameleon systems made by Davis Color, is in the process of getting two more.

Likening his operation to a paint store, he says that not only can his plant now produce color concrete to order but the machinery is a tremendous labor and injury saver. “Before [we got the Chameleons], our drivers had to climb up ladders and dump 50-pound bags of pigment into the truck,” he says.

Not to mention, he used to get complaints ranging from inconsistent coloring to paper bits in the concrete when his company used powdered pigments. But in the last two years, he says, “We’ve virtually received no color complaints. Our colors are a lot more consistent.”

Jeff Kelly, who heads the decorative concrete department for Irving Materials Inc. in Greenfield, Ind., says he, too, is very pleased with the Coloring Admixture Measuring (CAM) dispenser his company acquired from Master Builders last fall. He agrees the new technology creates colors that are “very consistent,” with a method that is a lot cleaner than the old powdered route.

“We also have two portable systems that we can move from plant to plant,” Kelly says. Called CAM Jrs., these metering devices can accurately dispense a premixed color directly into a truck. “They’re usually within two-tenths of a pound to be exact on every load,” with the average color dispersion about 100 to 150 pounds per load. The CAM Jr. draws the premixed color from a tote, which can hold up to 3,300 pounds of liquid color.

Kelly says the devices are very handy for IMI, which has 130 plants nationwide with eight in the Indianapolis area. Although they use the main system more, the CAM Jrs. and totes can be loaded onto flatbed and trucked to outlying plants to create colored concrete on site.

In Charlottesville, Va., Brad Cogan, vice president of Allied Concrete Co., is just as happy with his Solomon ColorSelect, citing the machine’s superb load-to-load consistency. Since his plant acquired the machine three years ago, it’s produced 5,000 cubic yards of colored concrete. With the better quality of the colored product, “It’s been selling itself,” he says. “It’s even accurate in small dosage rates, as low as a half percent.”

Adding Integral Color to Concrete on the Job Site 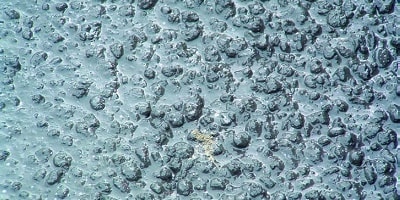 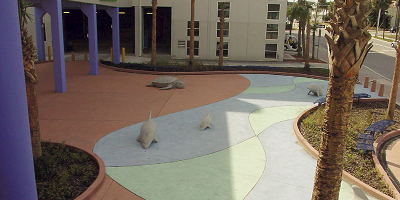 Something has to give when pigments interact with pozzolans, plasticizers and other additives in your mix.