The days of the straight-lined concrete walkway, patio or driveway are waning. Designs that incorporate sweeping curves or tight radiuses are more popular now than ever.

Contractors who want to form for curves and tight circles have a few options to choose from. Masonite siding has often been an option for forming curves — it’s stiff, yet bendable. Some contractors use landscape edging material made out of metal. Others cut “kerfs” (grooves) into two-by-fours to allow the wood to bend, or they rip thinner plywood to the heights that they want their forms to be.

All of these options have advantages and disadvantages. One advantage: They are easily found. A quick trip to the local building materials store and you have the materials you need for forming, and your crew is working on the forms right away. Some disadvantages: Masonite and wood forms are reusable, but even with the best care, a contractor will probably use them only a few times before they’re too scarred or warped to be reused. Cleaning eats up valuable work time, as does transporting the materials and disposing of them afterward. Metal forms last longer, but they’re cumbersome and they don’t retain their original shape very well once they’ve been bent.

As with many innovations in construction, reusable plastic forms are intended to answer a couple of questions: What if there’s a better way? And can something be superior to what’s being used now?

The first plastic forms hit the market in the late 1980s. Now there are several plastic form companies offering a variety of products.

But why use them when wood, masonite and metal have worked for years? What are the advantages of plastic?

Additionally, they are lighter than wood and easier to work with, significantly decreasing the time it takes a crew to assemble formwork. They are more bendable for tight radiuses and generally easier to clean than wood, metal or masonite. 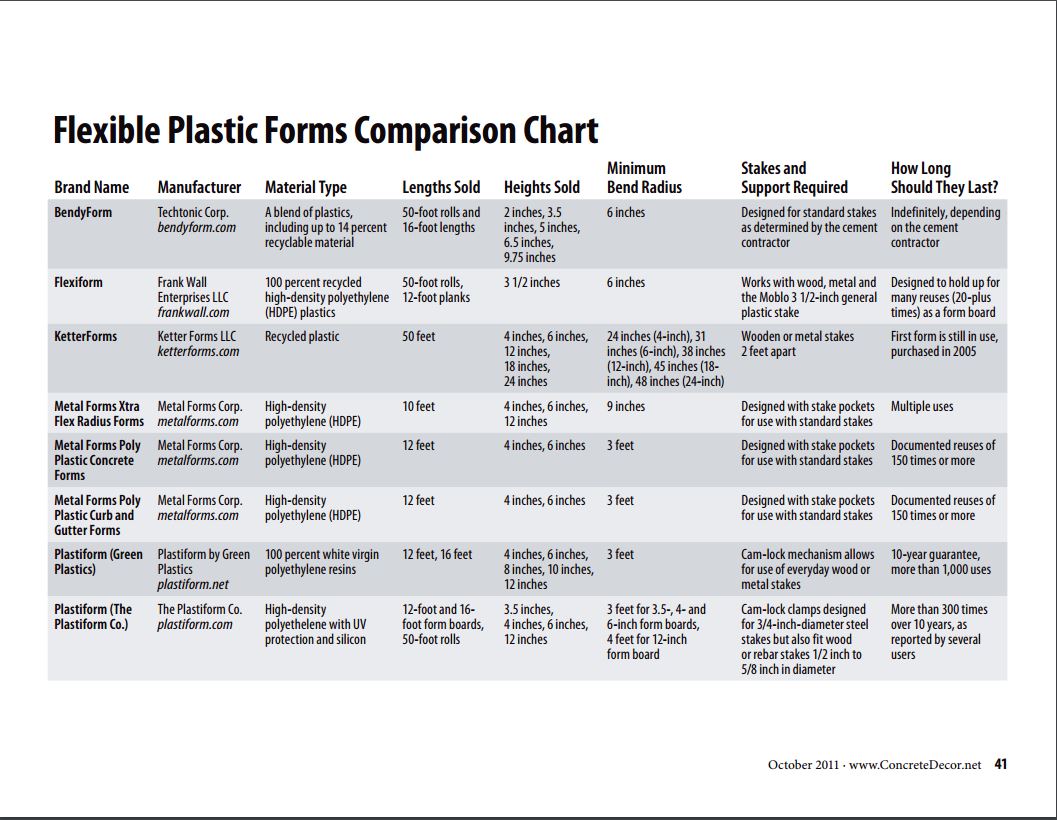 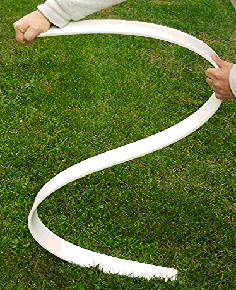 Bendyform, from Techtonic Corp.
“Bendyform is a tool, not a formwork system,” says Techtonic vice president Bob Stuff. “By that, I mean that the concrete contractor doesn’t need to change the way he sets his forms. Bendyform simply allows the contractor to set forms simply and quickly with tight radiuses or more gentle curves.”
Like other plastic forms, Bendyform is reusable, lightweight and flexible. On the market since 1997, Bendyform forms are available in a variety of heights and lengths. 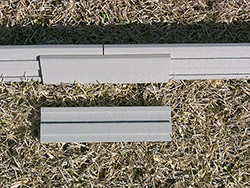 Flexi-Form, from Frank Wall Enterprises LLC
“I put a lot of thought and 31 years experience into the design of the Flexi-Form,” says Frank Wall. “I tried to make it user-friendly, allowing the contractor to have a method of coupling the forms together without any additional expense. The 50-foot long roll allows the contractor the ability to form more edging with fewer splice joints. It also allows for easy transporting by virtue of being able to be rolled into a 30-inch coil. The 12-foot boards are for smaller jobs, making those easier to form.”

One feature that sets Flexi-Form apart is the tight radius contractors can achieve — as small as 12 inches in diameter. Even when bending the form that severely, Flexi-Form maintains its original shape for reuse on the next job. Flexi-Form has been available since 2009. 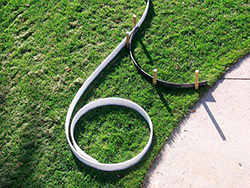 Ketter Forms, introduced to the market in 2005, are available in 50-foot rolls. These forms include a “shut-off” piece that allows contractors to easily finish the formwork without cutting pieces to length. Unlike many other plastic forms, Ketter Forms are designed so that contractors don’t need to order any specialty stakes, clamps or splicing material. These forms can be attached with screws or nails to standard wooden or metal form stakes. Ketter Forms offers forms in a variety of widths.

“Plastiforms can be used to form pretty much anything you would form with wood forms,” says Pawlicki. “Most contractors have found that they can set up, pour and strip these forms in one day.”

Plastiforms are one quarter the weight of lumber and are guaranteed for 10 years. Pawlicki has continued to improve on the original design as well as develop new products. The company just rolled out a new curb and gutter system and has several patents pending. 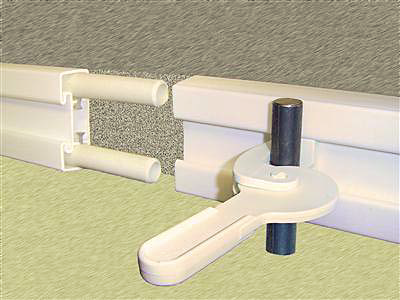 Made by a different company than Plastiform by Green Plastics, these Plastiform plastic forms have been on the market for more than 20 years. They feature cam-lock clamps that allow contractors to secure the forms to a variety of stakes, such as wood, rebar or round steel. End connections, to splice one form to the next, can be made with schedule 40 PVC pipe, eliminating the need for customers to special-order misplaced or damaged parts. Plastiform forms are stackable and available in a variety of face heights.

Xtra Flex is one of several specialty lines of poly forms from Metal Forms Corp. Designed for tight radius jobs, these forms feature bolt-on steel stake pockets with a grip-locking knob, allowing for easy setup and tear-down as well as simple grade adjustments. Another line from Metal Forms is called Plastic Concrete Forms. Designed for flatwork, these forms can be bent to achieve curves down to a 3-foot radius or used on straight work when bought with aluminum inserts. Plastic Curb and Gutter Forms are plastic forms with steel stake pockets and overhead hangers that help users place all kinds of concrete curbs. Stacking pockets allow contractors to achieve varying heights. These forms also utilize optional aluminum reinforcing inserts on noncurved pours.
www.metalforms.com 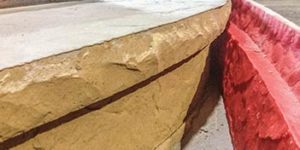 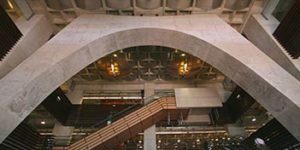 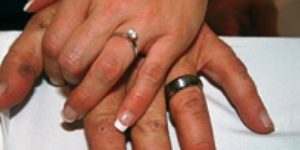