A little-known fact about New Castle, Indiana, (for everyone not a Hoosier) is that it’s home to the world’s largest high school gymnasium. Basketball fever is so rampant in this small town of 18,000 that the community raised the money needed to build a high school gym that seats 9,325 spectators. Before the ginormous gym opened in 1959, games were played at the circa 1925 Church Street Gym, which accommodated a measly 1,800.

And that’s what this story is about.

“Before they moved to the fieldhouse, the high school used this gym and there were some pretty big games played there,” says Jon Bell, of JBC (as in Jon Bell Concrete). Some of you may remember Bell from the 2015 Brawl in the Fall competition in Indianapolis, where his entry, themed after the movie “Hoosiers,” featured concrete basketballs and a concrete court. 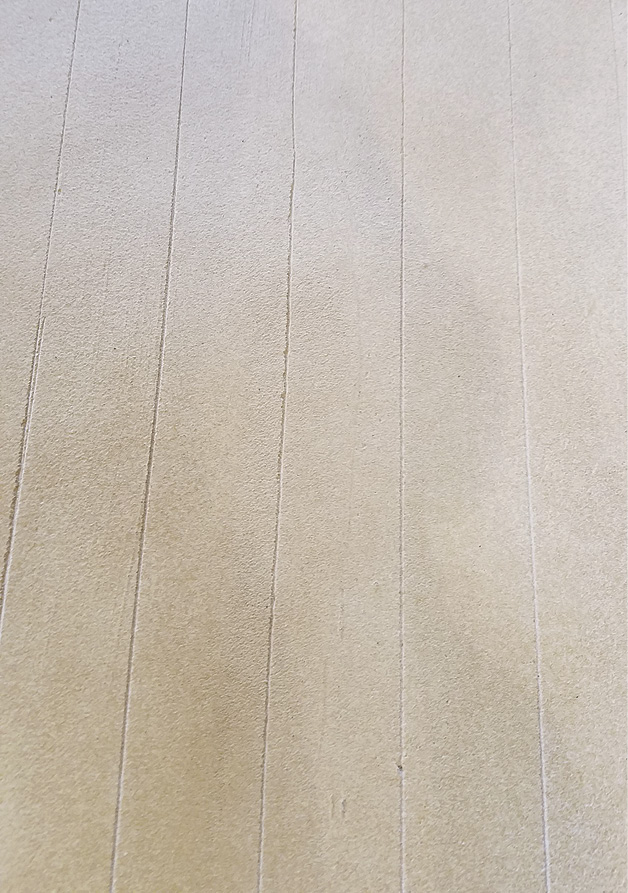 So it was quite a swoosh in his hoop when Bell landed the contract to resurface the 10,000-square-foot floor of the old gym, which had been acquired by the town from the YMCA and was now the Henry Township Community Center. Although the facility wasn’t going to be used for basketball games anymore, New Castle — which is also home to the Indiana Basketball Hall of Fame and the Steve Alford All-American Inn — wanted to retain its ambiance. It went with the territory.

The gym’s original wood floor had been replaced with a carpet court, which Bell and his crew pulled up to reveal a precast concrete base. After filling in all the cracks, they put down a scratch coat of Stone Edge Surfaces’ Pro Bond before applying Pro Spray, “which gave us a wood grain look,” Bell says. 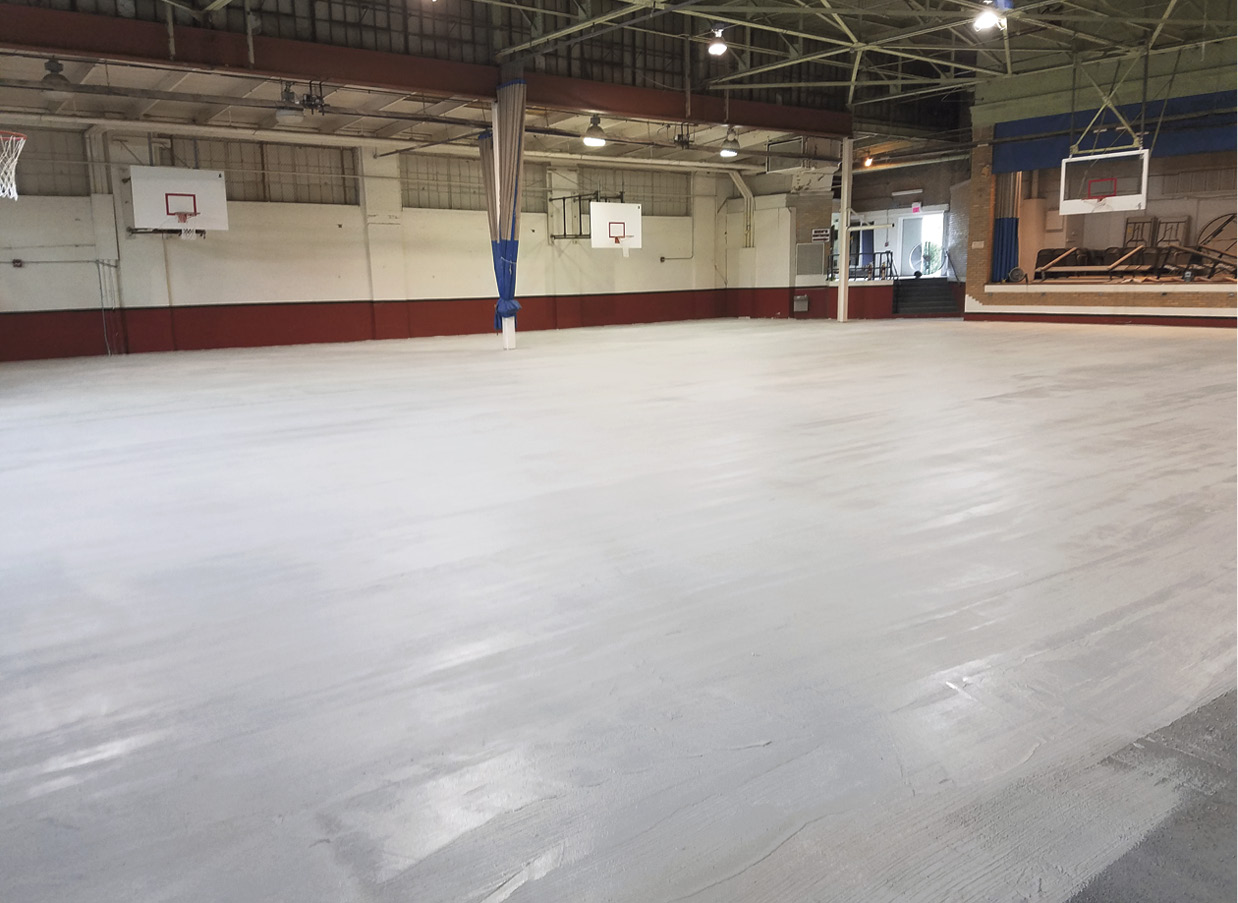 But the painstaking task produced fine joint lines, “like you’d expect to see on a basketball court,” Bell says. Scoring the lines created a much more realistic hardwood look than taping the floor with ¼ inch tape or saw cutting it, he adds.

The floor was then colored with Sand Kolour Dye from Surface Koatings, which appears darker where the floor is scored. Bell and his crew taped off areas and applied a black polyaspartic from SurfKoat to form the free-throw and out-of-bound lanes. The entire floor was then covered with SurfKoat’s 100 percent clear epoxy and top-coated with a high-wear urethane from RCS Contractor Supply.

It took his crew four weeks to finish the biggest overlay job they’d ever done. “Every time we walked in,” Bell says, “there was 10,000 square feet of something to do.” 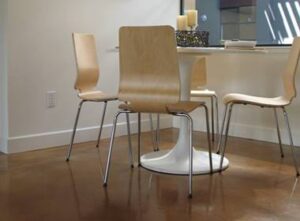 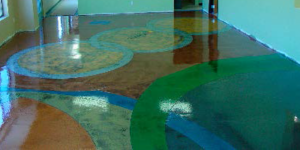 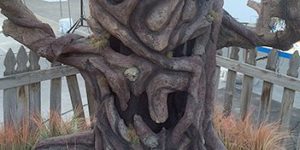