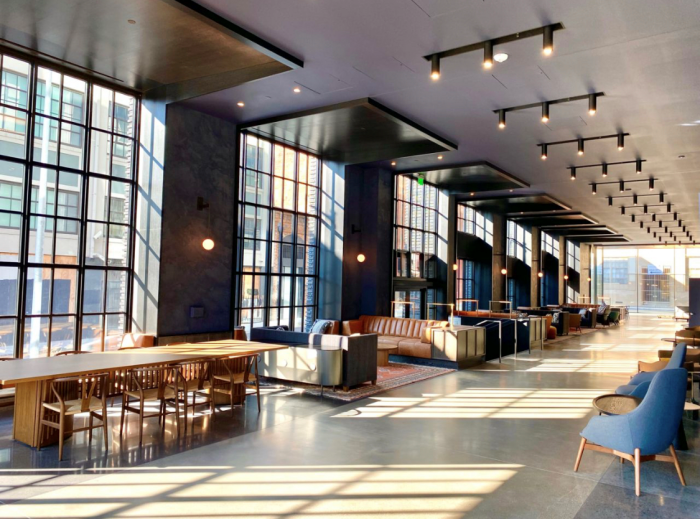 Imagine a product that would get polishers out on new concrete at Day 3, rather than waiting the full 28 days for a cure.

Not only has it been done, but York, Pa.-based Wagman Metal Products, Inc., the developer of Admix 7, is confident the nano-infused cement technology used in the product can go even further by reducing the amount of Portland cement in a cubic yard of concrete, making the job greener – and cheaper.
While Wagman is still in the testing phase with the latter claim, the idea of an additive that would allow polishing of new concrete in less than a week isn’t new. Wagman has marketed the admix under a different name for several years now.

However, as Ryan Lakebrink, the polishing program director for Wagman’s G3 Complete Floor System, observes, “Our initial value proposition was that you can go from a subgrade to a finished concrete floor inside of a week. And nobody really seemed to care as much as we did.”

The beauty of Admix 7 is that it produces an extremely hard surface that will react well with the diamonds and the sand won’t pull out. Still, as Lakebrink was lying in bed one night pondering how to better market his product, he began to wonder if the same reaction would allow the amount of Portland cement needed to make a yard of concrete to be reduced.

“I know it took me awhile to understand how it’s working inside the concrete,” he says. “That’s where we’re at now. We’re doing testing and getting the results back.”

Companies are currently doing the testing in Pennsylvania, west Texas, and Missouri, among other locations.

“We’re getting different geographies and different materials, and we’re still seeing similar results,” Lakebrink says. “Raw materials are different everywhere in the country, but we’ve been able to repeat our results.”

With various parts of the country suffering from a cement shortage, Lakebrink says he is also working with at least one major client to see if adding 30 oz. of Admix 7 per cubic yard of concrete can reduce the amount of Portland cement in its landscaping project.

He explains that the banking company is working to reduce the carbon footprint of all its new buildings. In this case, Wagman is working with Brightworks Sustainability on this project. 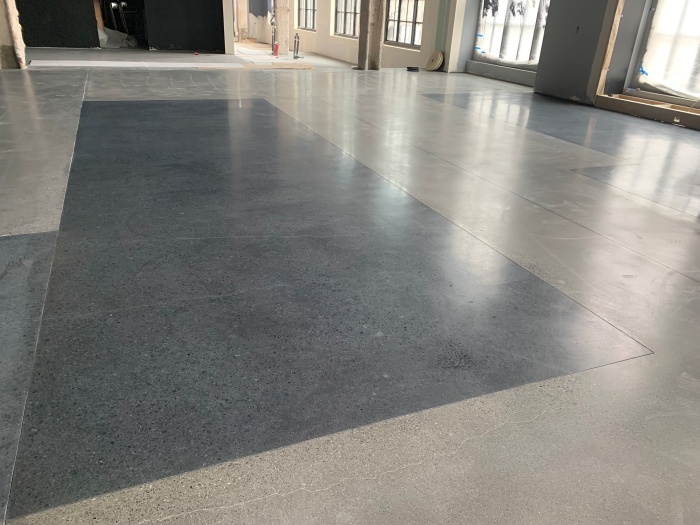 The product has already proven to be a good replacement for fly ash, which has – in recent years – become less available and of lesser quality because of the country’s move away from coal.

“We haven’t tested on this, but we also suspect that because of the way the crystalline structure comes together for this admix, we can also mitigate alkali silica reactivity (ASR) in certain markets,” he says. “In some places the aggregates don’t like the cement and they produce a result where the concrete just falls apart.”

The best news for those looking at Admix 7 as a Portland cement additive, it reduces the cost of the project. The same can’t be said for those using it strictly for polishing, but that isn’t keeping architects and designers away from using it.

The admix was used on the new Amazon.com headquarters building in Arlington, Va, (“That was just to get a good polish,” says Lakebrink), and he recently worked with Mike Price, CEO of Livermore, Calif.-based Bay Area Concretes, on a project in San Francisco for much the same reason. 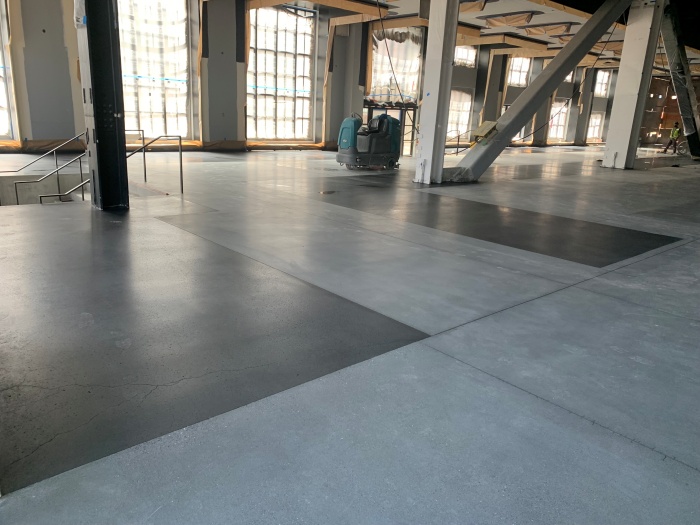 The 415 Natoma project is a mixed-use retail and residential building that called for Bay Area Concretes through its PolishedCrete subsidiary to wet polish 12,000 square feet of Class A light aggregate, with 2,000 square feet also being treated with a penetrating dye during the Admix 7 process.

Price explains that Lakebrink had approached him about having PolishedCrete do the polishing part of the project after another company placed the concrete.

“The Admix 7 system was originally specified to be installed within 72 hours of the concrete placement,” Price says. “Because of delays out of our control, it soon became apparent that the system would be installed many weeks later. The good news is the system worked well.”

He adds that it’s the type of project that required him to work closely with the general contractor, Swinerton Builders. He also worked closely with the concrete placing contractor, and the other trades. By then, the concrete had had several months to cure and was harder than expected, but Price says the job went quite well.
“This system is production-oriented,” Price says. “It goes down a little faster, and your get more quantity done, plus producing a refined look.”

That includes penetrating the previous placement and polishing beautifully.

“Obviously, we loaded some dye into the surface in some areas and that seemed to work out well,” he adds. “You’re never sure with a new system, but we trusted Ryan [Lakebrink] and we knew we weren’t being steered in the wrong direction.

And, a lower price!

And, at least for this job, Price says he was able to hit a lower price because the amount of square footage per man is higher, and it eliminates steps. Nor does he have concerns about its durability.

“Many systems today employ a penetrating densifying agency that’s supposed to harden and densify the concrete and then you polish from there,” he notes. “And, then you put a guard on top as the final finish. But this is a complete system that’s impregnated into the surface of the floor and honed and polished as a system. There’s no coating that’s going to wear off because you’ve honed and polished the floor.”