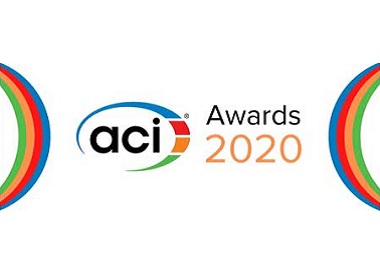 The American Concrete Institute (ACI) is pleased to announce the recipients of the ACI Certification Award and the ACI Construction Award.

James Klinger is a Technical Representative for the Conco Companies, based in the San Francisco, CA area. Tim Manherz is the Senior Vice President of Operations at TAS Commercial Concrete Construction, with headquarters in Houston, TX. Bruce A. Suprenant is the Technical Director at the American Society of Concrete Contractors (ASCC) located in St. Louis, MO. Additionally, Frank P. Salzano, P.E. is Director of Quality Control at Ceco Concrete Construction.

For more information on both the ACI Honors and Awards, please visit concrete.org. 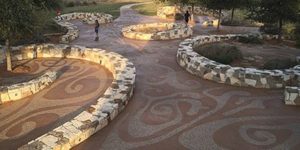 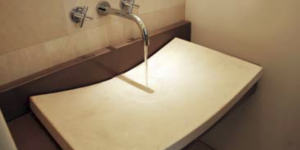