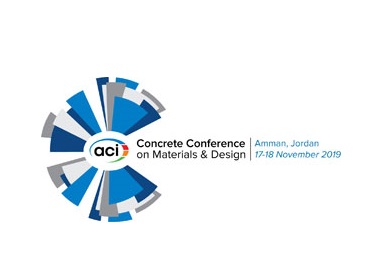 This two-day conference will be held at the Royal Scientific Society and will convene leading experts along with concrete professionals to discuss topics such as fiber-reinforced polymer composites for reinforced-concrete construction, mass concrete, and troubleshooting concrete construction. ACI president & past chair of ACI Committee 318, Dr. Randall Poston, will also lead a full-day session on the newly-released ACI 318-19 Building Code Requirements for Structural Concrete.

ACI Concrete Conference on Materials and Design speakers include:

Additional details and also registration information can be found at www.aci-amman.com. 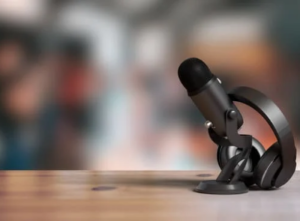 The ARA to Hold Press Conference to Discuss Future