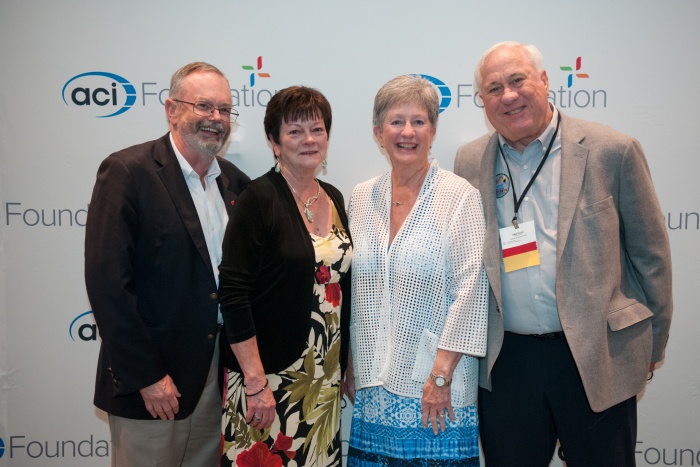 The ACI Foundation has established the JoAnne K. and Cecil L. Jones Carolinas Fellowship through generous funding by the ACI Carolinas Chapter. The ACI Foundation announced the new award, the second honorary fellowship that the chapter has funded it, at the ACI Foundation 2022 donor recognition reception. The ACI Carolinas Chapter created both fellowships to use chapter resources to support the young men and women who will enter and shape the future of the concrete industry, and to engage more students in ACI and industry activities by establishing more student chapters in the Carolinas. The chapter named the new fellowship in honor of JoAnne and Cecil because of their tremendous dedication for the concrete community and the Carolinas Chapter of ACI.

Cecil L. Jones, FACI, President of Diversified Engineering Services, Inc., Raleigh, NC, USA, which he founded in 2009, provides consulting services to a wide range of clients. He performs transportation materials-related research, product evaluation and implementation of new technologies and materials, specification development, materials quality management, and training. Jones has been active in ACI for over 25 years and has served as Chair for several ACI committees. He received the 2010 ACI Educational Activities Committee Member of the Year. He also received the 2015 ACI Henry L. Kennedy Award.

The new JoAnne K. and Cecil L. Jones Carolinas Fellowship will be awarded annually to students who are either Undergraduate, Masters, or PhD students in construction, design, education, or materials programs during the year of the award. The student should be an active member of an ACI Student Chapter affiliated with the Carolinas Chapter. Additionally, the student must be in good standing with a University in North Carolina or South Carolina. They can also be an active member of an ACI Student Chapter in the United States. The ACI Foundation will administer the new fellowship award and it will be open for applicants in mid-2022 for the ACI Foundation’s 2023-2024 awards cycle.

The ACI Foundation offers fellowship and scholarship opportunities to students whose studies relate to the concrete industry. To learn more about the ACI Foundation and its councils, visit ACIFoundation.org.

The ACI Foundation began in 1989. The main goal of the foundation is to promote progress, innovation, and collaboration. It is a wholly-owned and operated non-profit subsidiary of the American Concrete Institute. Three councils make up the ACI Foundation; the Concrete Innovation Council, which identifies technologies and innovations and helps to implement when appropriate; the Concrete Research Council, which funds and assists in the research of new concrete technologies; and the Scholarship Council which facilitates student fellowships and scholarships. 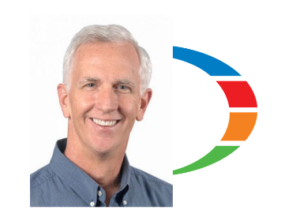