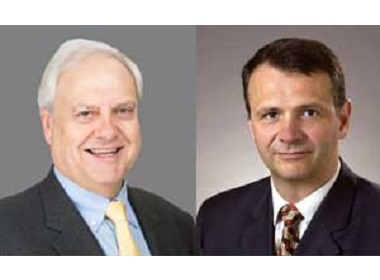 The ACI Foundation’s Strategic Development Council (SDC) announced both new and returning board members. Phil Diekemper was elected Director for the term ending in 2022. Diekemper is the Vice President of North Operations at CECO Concrete Construction, LLC and has been with CECO for more than 41 years. Diekemper holds a B.S. in Civil Engineering (Structures) from the University of Illinois and also a Master’s in Marketing from Seattle University.

Throughout his career, Diekemper has participated as a specialty subcontractor on more than 400 cast-in-place concrete building projects. He has been on the Board of Directors for Building Contractors Association of New Jersey, Builders Association of Greater Chicago, and also Builders Association Scholarship Foundation. Additionally, he was the Vice President for The Cement League – New York City. He has also held other positions at several other industry organizations.

Claude Bedard is a returning Director. Bedard is the President of Euclid Admixture Canada Inc. and the Vice President of The Euclid Chemical Co. Bedard has over 35 years of experience in the industry. He earned a Bachelors degree, a Masters degree, and also a Ph.D. in Civil Engineering from Université de Sherbrooke.

Bedard is a well-established member of ACI. He is a member the ACI Foundation’s Strategic Development Council (SDC) and also Past Chair of the SDC. Additionally, he is a member of the ACI Foundation’s Concrete Research Council (CRC); he served on the former Technology Transfer Advisory Committee, the Technical Committees on Chemical Admixtures (ACI 212) and Self Consolidating Concrete (ACI 237); and is a member and also Past President of Québec Chapter – ACI.

To learn more about SDC, you can also visit acifoundation.org/technology.

The ACI Foundation began in 1989. It promotes progress, innovation, and also collaboration. Additionally, it is a wholly owned and operated non-profit subsidiary of the American Concrete Institute. Three councils make up the ACI Foundation. Firstly, the Strategic Development Council, committed to resolving the issues of new technology acceptance within the concrete industry. Secondly, the Concrete Research Council, which funds and assists in the research of new concrete technologies. And lastly, the Scholarship Council which facilitates student fellowships and scholarships. 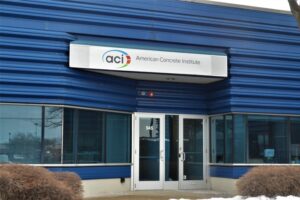 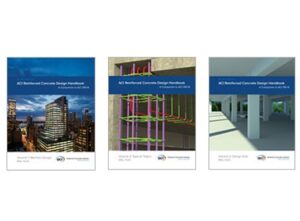 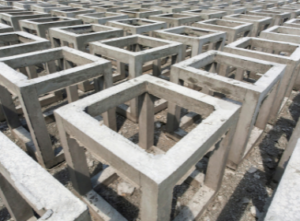