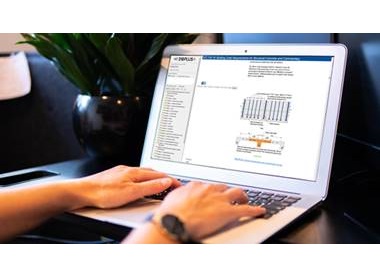 ACI 318 PLUS also includes full digital interactive access to the ACI Detailing Manual and the ACI Reinforced Concrete Design Handbook, with functionality allowing subscribers to make digital notes alongside ACI CODE-318‐19 provisions and commentary, as well as the included Detailing Manual and Design Handbook. The digital notetaking functionality allows subscribers to create up to ten unique sets of notes. This allows for potential sharing with other ACI 318 PLUS users. Subscribers can also navigate content by section, by chapter, and/or by provision. The ACI 318 PLUS platform is continuously updated and features 3D graphics, many ACI CODE-318-19 related references, and FAQs.

“ACI has produced tens of thousands of pages of information related to concrete in the form of ACI codes, specifications, practices, symposium volumes, periodical issues, and education publications, and has also delivered hundreds of webinars, on-demand courses, and convention session presentations,” stated Ronald G. Burg, P.E., FACI, Executive Vice President, American Concrete Institute. “While that most certainly makes ACI one of the leading sources for concrete-related knowledge, it can make finding and accessing the right information challenging. ACI 318 PLUS changes that by allowing users to quickly and easily access various ACI content by making digital links between the Institute’s content on structural concrete design and related topics.”

Additional resources in ACI 318 PLUS are available free to ACI members, including:

ACI 318PLUS is optimized for both desktop and laptop computers. It is also available as single-user and five-user subscriptions, with pricing beginning at $149/year. A free one-year subscription is available to everyone who purchases or has already purchased ACI CODE-318-19 directly from ACI.

About the American Concrete Institute

The American Concrete Institute is a leading global authority for the development, dissemination, and also adoption of its consensus-based standards, technical resources, and educational, training, & certification programs. Founded in 1904, ACI has its headquarters in Farmington Hills, Michigan, USA. ACI’s regional office in Dubai, UAE, and a resource center in Southern California. Visit concrete.org for additional information. 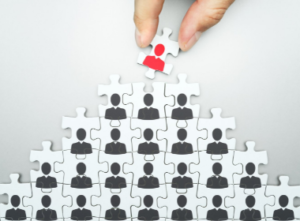 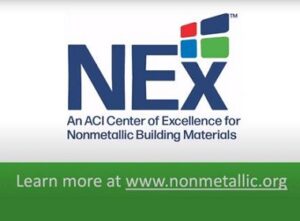