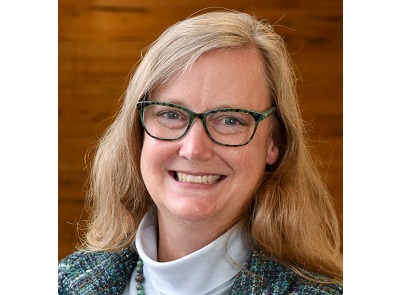 NEU: An ACI Center of Excellence for Carbon Neutral Concrete has hired Dr. Andrea Schokker as Executive Director. Dr. Schokker will lead all NEU activities along with recruiting partners willing to assist in mitigating the concrete industry’s carbon footprint.

Dr. Schokker was previously Professor and Head of Civil Engineering at the University of Minnesota Duluth, where she also served as Provost and Dean. Alongside actively chairing several code committees of the American Concrete Institute (ACI), she was the founding chair of ACI Committee 130, Sustainability of Concrete; is a LEED AP; and registered Professional Engineer in the state of Minnesota. Dr. Schokker received the ACI Joe W. Kelly Award for “invaluable service in promoting green concrete and developing sustainability into one of the areas of greater interest within ACI” in 2012. Dr. She received her PhD in Structural Engineering from the University of Texas at Austin.

“Technology transfer ranging from the repackaging of existing ACI information for immediate use to developing a model code for sustainable concrete will be at the forefront of NEU initiatives, along with the validation of new technologies to achieve carbon neutrality in concrete construction.&quot; said Dr. Schokker. “I’m thrilled to join forces with ACI and other prospective partners in continuing the journey to a more environmentally conscious concrete industry.”

Dr. Schokker wrote two publications for ACI in 2010 that introduced the specifics of sustainability as applied to concrete structures, The Sustainable Concrete Guide – Strategies and Examples and The Sustainable Concrete Guide – Applications. Both documents are now available for free on www.neuconcrete.org.
To learn more about NEU’s mission for a carbon-neutral concrete industry and to get involved,
visit www.neuconcrete.org.

NEU: An ACI Center of Excellence for Carbon Neutral Concrete, was established in 2022 by the American Concrete Institute. The Center, based at ACI World Headquarters in Farmington Hills, Michigan, USA, collaborates globally to drive research, education, awareness, and adoption of the use of carbon neutral materials and technologies in the built environment, leveraging ACI’s role as a world-leading authority and resource for the development, dissemination, and adoption of consensus-based standards for concrete design, construction, and materials. The Center’s membership is open to government agencies, industries, technical societies, standard bodies, manufacturers, contractors, and professionals. To learn more, visit
www.neuconcrete.org. 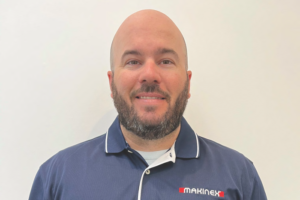 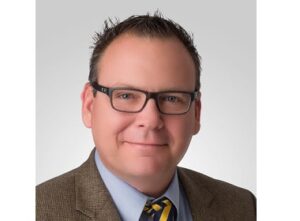 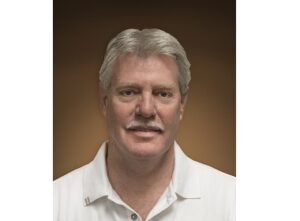