The ASCC Officers Elected for the 2020-2021 year were recently announced by the association.

The SRMC elected William Palmer, Hanley Wood, Chicago, Ill. as the council director of the Manufacturers’ Advisory Council Board for 2020. Additionally, the SRMC elected the Doug Rhiel, Schwing America, as secretary. The SRMC also re-elected David Aiken, CEMEX, as a director and the new director is Mindy Krueggel, Transhield.

About the American Society of Concrete Contractors

The American Society of Concrete Contractors is a non-profit organization. The organization dedicates itself to enhancing the capabilities of those who build with concrete, and also to providing them a unified voice in the construction industry. Members include concrete contracting firms, manufacturers, suppliers and others interested in the concrete industry such as architects, specifiers and distributors. There are approximately 760 member companies in the United States and 13 foreign countries. For more information, either visit www.ascconline.org or call the ASCC office at (866) 788-2722. 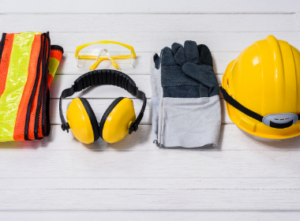 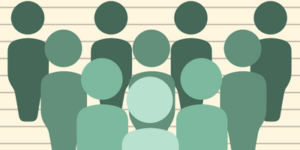 Benefits of Membership in an Industry Association for Decorative Concrete Contractors