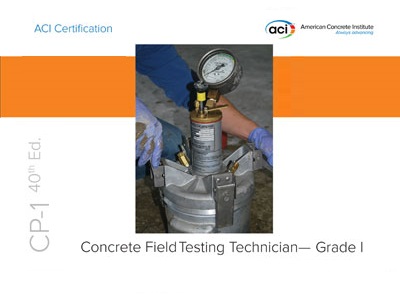 The concrete construction industry has increasingly employed the ACI Concrete Field Testing Technician certification for nearly four decades as a credential requirement for new hires, many of whom are entirely new to the industry. To support this use, ACI has modified the educational approach and content of the new CP-1 Workbook. It now presents the responsibilities of Technicians as described by the Job Task Analysis. This is a development from ACI Certification Committee C610 – Concrete Field Technician Certification, providing background and clearer context for the standard procedures and test methods successful certification candidates are qualified to perform in the field.

“The new workbook includes color photos, diagrams and visual aids; plus tips, best practices, cautions, and reminders to help candidates understand the ‘what’ and ‘why’ behind correct fresh concrete testing,” said John W. Nehasil, Managing Director, Certification, American Concrete Institute. “The Institute has introduced increased flexibility in the formatting and delivery of the educational materials and we’re eager to provide this new, 40th edition workbook to certification candidates.”

All content is compliant with ASTM Standards versions provided on the certification program description page. Reprints of ASTM Standards referenced by the program are no longer included in the workbook. For more in-depth basic concrete technology, CP-1 may be purchased as a package with ACI CCS-0, Concrete Fundamentals.

The Institute is in the process of translating the new CP-1 Workbook into Spanish. They are also doing this  with 10 additional ACI Certification program publications. For more information, visit ACICertification.org. 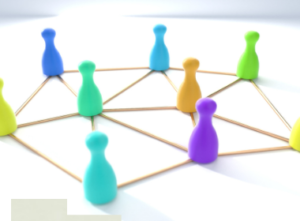 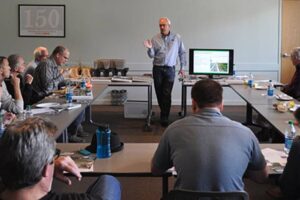 Presenting to Architects? How to Get Their Attention and Keep It