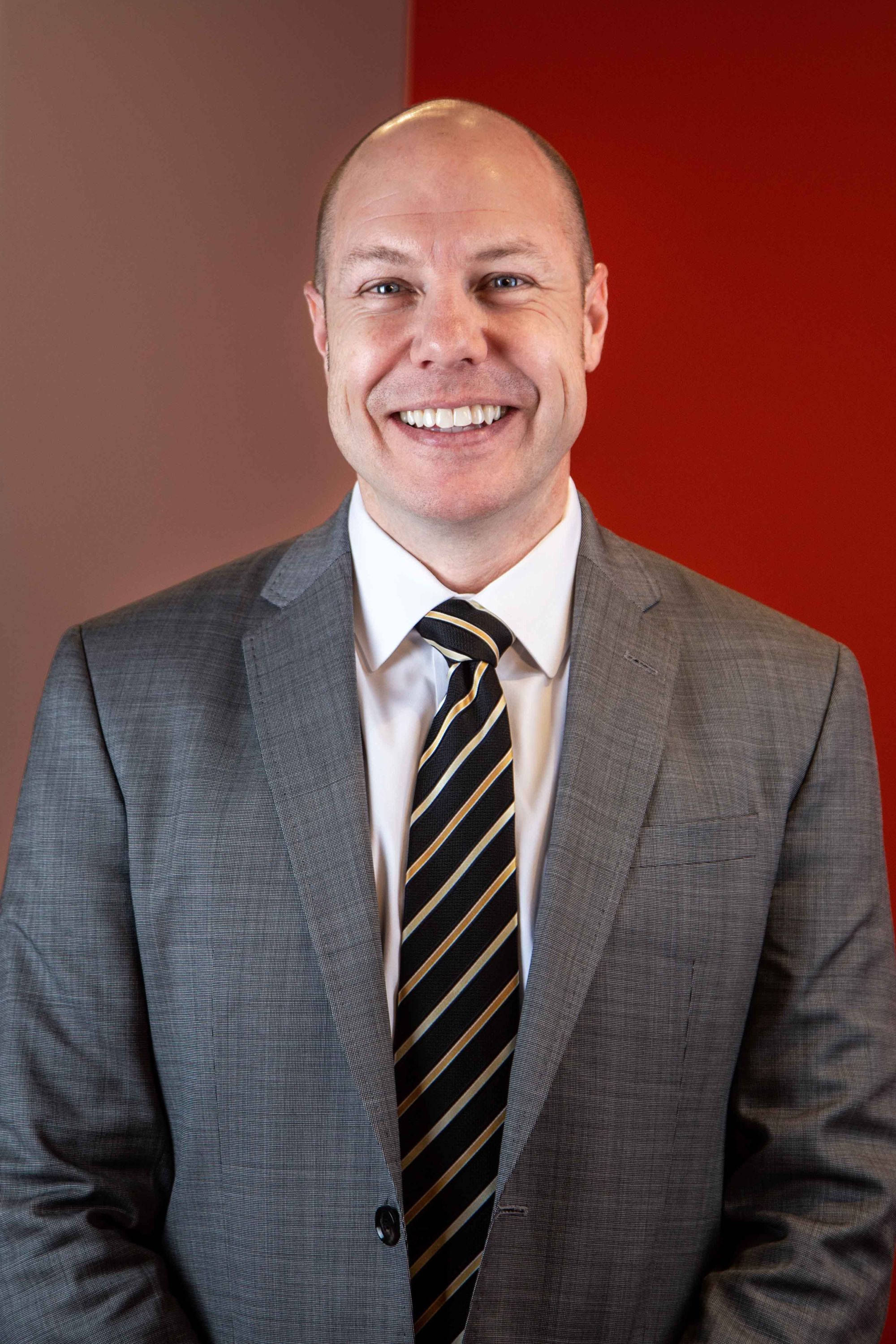 KAI announces the appointment of Matt Westphal as President of KAI Design and KAI Engineering.

“Matt was an excellent candidate for this new position,” said James. “His previous work experience combined with his attention to detail and his strong leadership skills were exactly what we needed to lead the new KAI Design and KAI Engineering.”

Westphal is responsible for leading, managing and maintaining accountability for the KAI Design and KAI Engineering companies. To enhance KAI’s multi-office approach to executing work, Westphal will travel between offices in Atlanta, Dallas and St. Louis.

“I am thrilled to be appointed to this new dual position at KAI,” said Westphal. “This is an exciting time for the company, with the restructuring and the rebrand. I am really proud to be playing a key role in KAI’s efforts as they continue to grow.”

Planning, programming, and architectural and interior design services are now exclusively channeled through KAI Design. Under the new restructure, KAI Design will focus on providing design services at all KAI office locations throughout the U.S.

Prior to joining KAI, Westphal was the President of Hospital Designers, Inc., a subsidiary of HBE. Over the past nine years, he successfully led a team of 100+ architects and engineers specializing in the design-build of healthcare projects across the United States.

“Matt brings a unique set of skills to KAI, including executive and project leadership, operational excellence and structural engineering experience,” said Michael Hein, AIA, PMP, COO of KAI Enterprises. “We are excited to have him as part of our team.”

About KAI Enterprises
KAI Enterprises is a national design and build firm providing delivery-oriented building solutions with a diverse portfolio of experience, in-house multi-discipline professionals, and expertise in both design and construction delivery. Founded in 1980, KAI has grown into one of the largest minority-owned firms in the AEC industry. For nearly 40 years, KAI has been instrumental in transforming communities through its expertise in residential, commercial, K-12, higher education, healthcare, science and technology, aviation, mobility, sports and entertainment, government, water and community-focused projects. KAI Enterprises is comprised of four distinct business units—KAI Design, KAI Engineering, KAI Build and KAI 360 Construction Services. To learn more about KAI, visit www.kai-db.com.