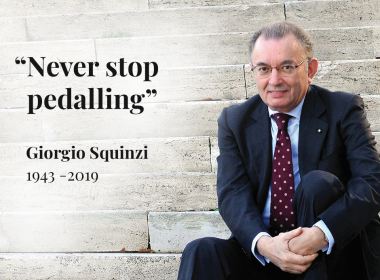 It is with great sadness that the Mapei Group announces the passing of its President, Giorgio Squinzi. Giorgio died in Milan on the evening of October 2, 2019.

Giogio was born in 1943. He earned a degree in industrial chemistry. He is a second-generation businessman. Additionally, he became the Sole Administrator of Mapei in 1984 after the death of his father, Rodolfo. Rodolfo had founded the company in Milan in 1937. Under Giorgio Squinzi’s leadership, the company grew over the years. It has now become one of the world’s leading players in chemical products for the building industry. It currently operates in 56 countries through 89 subsidiaries. The Mapei Group, which employs over 10,500 staff, manufactures across five continents through 83 plants in 36 countries. This internationalization process began long ago; the Group’s first foreign offices opened in Canada back in 1978.

Not only did Giorgio Squinzi devote his life to his family and company, both his innovative vision and social work made an important contribution to business associations, the world of sport, and the wider community in his home city and the rest of the world.

In 1996 he was awarded the “Ambrogino d’oro” (one of the city’s highest awards) by the Mayor of Milan. This was for his contribution to the city in the realms of both business and sport. Additionally, in 1998 he was knighted for his services to industry. In 2013 the President of the Italian Republic, Giorgio Napolitano, bestowed upon him the title of Grand Officer of the “Order of Merit of the Italian People.”

Giorgio Squinzi held important posts in both Italian and international business associations. He was President of the Italian Federation of Chemical Industries from 1997-2003 and then again from 2005-2011. Additionally, he was also the leader of CEFIC, the European Council of Chemical Industries, which represents 29,000 companies in this sector, for a two-year period (2010-2012).

He was the President of the Italian Industrial Federation from May 2012 to May 2016.

Giorgio Squinzi’s motto was “Never stop pedaling,” epitomizing his approach to work and life. The expression actually comes from cycling, a passion that he inherited from his father, Rodolfo. This love of cycling led Giorgio Squinzi to sponsor the Mapei professional cycling team that won a total of 654 races from 1993- 2002, reaching the very top of every international ranking. Mapei’s links to cycling go way back and still continue today through its partnership with the UCI (International Cycling Union): Mapei is the Main Sponsor of the Road World Championships.

Giorgio Squinzi’s love of sport also extended to soccer. He took over Sassuolo Calcio in 2002. In just a few years, the club was promoted from Serie C2 to Serie A and is now firmly established among the leading clubs in Italy’s top division.

Opera was another of Giorgio Squinzi’s great passions. He always attended the first night at La Scala in Milan and was a great opera fan. He was a member of the Opera House’s Board of Directors from 2016, and Mapei has been a Permanent Founding Member since 2008.

His expertise, precision and passion will now be taken up by his children, Veronica and Marco, who were appointed as Chief Executive Officers in July 2019. They will lead the Mapei Group along the path first trodden with such far-sighted vision by Rodolfo and then Giorgio Squinzi.

Established in 1937, Mapei Group has its global headquarters in Italy with 87 subsidiaries, including 81 plants in 35 countries. Mapei is the world-leading manufacturer of mortars, grouts, adhesives and complementary products for installing all types of flooring and wall coverings. The company specializes in developing chemical products for every aspect of construction. These range from waterproofing and structural strengthening to concrete repairs and tunnel building. Headquartered in Deerfield Beach (Florida), Mapei North America consists of the subsidiaries Mapei Corporation (for the USA), Mapei Inc. (for Canada) and Mapei Caribe (for Puerto Rico and other Caribbean islands). These f18 facilities collectively have a workforce of more than 1,700 employees.

Mapei facilities have been certified to both ISO 9001 and ISO 14001 standards. An environmentally conscious manufacturer that reinvests 5% of its revenue into R&D, Mapei offers training for architects, contractors, installers and distributors through the Mapei Technical Institute. For further about Mapei, visit www.mapei.com or call 1-800-42-MAPEI (1-800-426-2734). 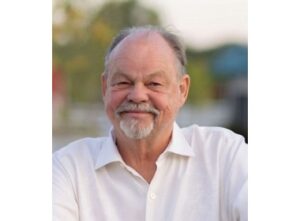 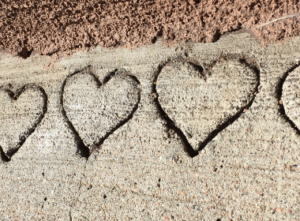 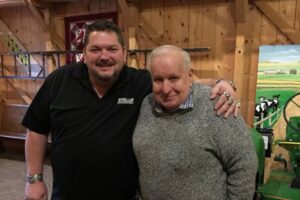