Mapei has announced the appointment of Marco Roma as General Manager of MAPEI Inc., the Canadian subsidiary of the global chemical products manufacturer. Roma will join the MAPEI Americas leadership team and will report directly to Mapei Americas President and CEO Luigi Di Geso.

Roma has worked for Mapei since April 2014, as a Corporate Area Manager and then interim General Manager for MAPEI’s holdings in France, Belgium and the Netherlands. Before coming to MAPEI, Roma worked for Materis Group, holding various executive positions in Italy, Asia-Pacific and Western Europ

Roma has a Ph.D. in Mechanical Engineering from Politecnico di Milano (Polytechnic University of Milan) in Italy. He brings strong strategic thinking, business management and knowledge of international practices to his leadership of the Canadian subsidiary. Roma’s expatriate experiences in Italy, China, France and the UK have prepared him to step into his new role easily, and his fluency in French and English will be an important asset to working with the bilingual communities in Canada. 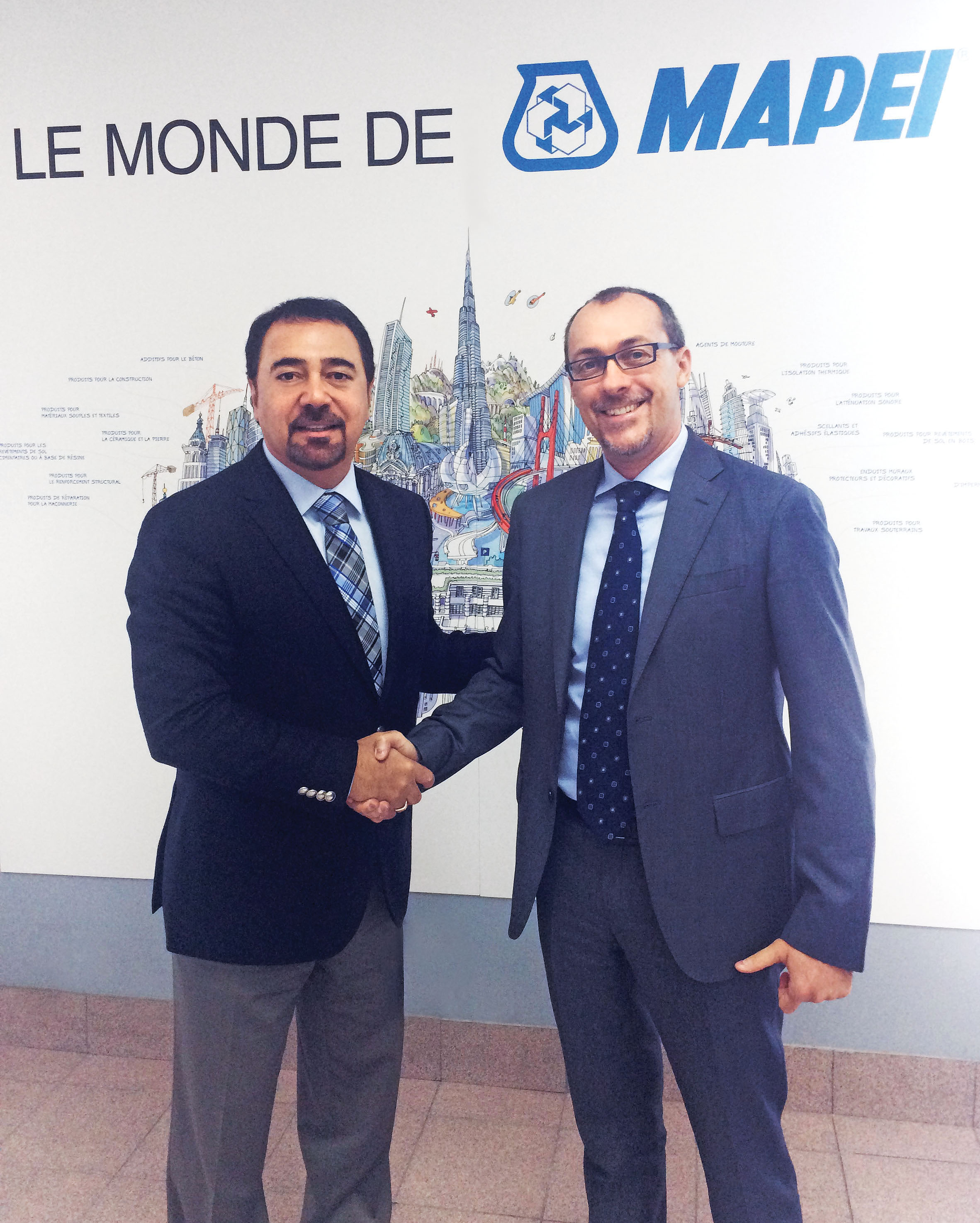