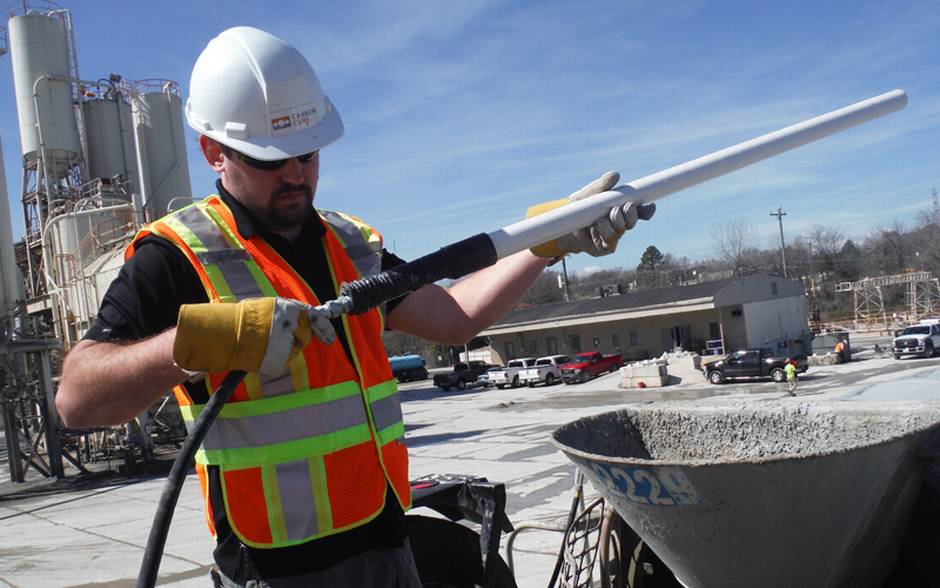 The Globe and Mail reports on a surprising way to deal with the problem of greenhouse gas poroduction, which is leading to climate change . . . CarbonCure Technologies, a Halifax-based startup that has developed the technology to recycle carbon dioxide gas back into solid concrete.

CarbonCure’s has developed a way to essentially reversing the cement process. Concrete’s main ingredient, cement, as we all know, is a fine powder that is produced by combining and heating limestone and clay. When added to sand, gravel and water, cement becomes the binding agent holding everything else in the concrete together.

This research has discovered that it is possible to trap the carbon dioxide and reintroduce it into the concrete through a chemical reaction. When that occurs, the carbon dioxide forms a bond with the cement, essentially reforming limestone. 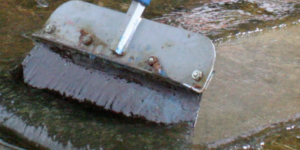 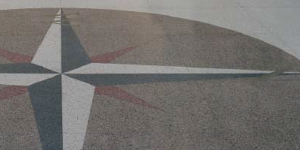 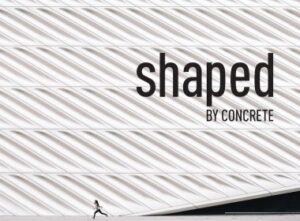