Visitors to World of Concrete 2018 in Las Vegas Jan. 23-26 will have a chance to get better acquainted with a unique form of, well … concrete forms.

The Omaha, Nebraska-based Fox Blocks, a division of Airlite Plastics Co., will provide the wall system for the Mall of Concrete at Decorative Concrete LIVE! The nearly 4,300 square feet of retail space will feature four buildings made from Fox Blocks’ insulated concrete forms (ICFs).

However, they won’t be installing on concrete; they’ll be installing on Expanded Polystyrene (EPS) foam panels. Unlike other types of concrete forms that are stripped away once the concrete sets, with ICFs the insulated form is an important part of what is ultimately a building sandwich, with concrete in the middle. Or, as Mike Kennaw, Fox Blocks vice president of marketing and sales, calls it, “a five-in-one system.”

“The rebar doesn’t have to be tied like it does conventionally in a wood or aluminum form,” Kennaw explains. “The form itself stays in place and becomes the insulation on not only the inside, but on the outside. The plastic ties that hold the form together then become the furring strips for attaching drywall and other finishes.”

Not only do the ICFs allow contractors to handle five different steps at one time, but Kennaw says they’re easy to use.

“Our blocks are preassembled, so you don’t have a bunch of pieces to put together,” he says. “It locks together like a kid’s Lego kit, so assembly is pretty straightforward.”

A big part of that, Kennaw adds, is that Airlite began as a contract manufacturer for other insulated concrete forms, allowing it to engineer a better product when it brought Fox Blocks to the market 10 years ago.

Core widths range from 4 -12 inches, with a 2 5/8 inch layer of EPS (the form) on each side. The company offers blocks in straight, angle, corner, T, tapered, ledge and radius configurations.

Along with speed of construction, Kennaw says one of ICFs’ biggest advantages is they perform highly on ratings tests because there are no thermal breaks.

He also sees a growing market opportunity given the destruction wrought by hurricanes Harvey, Irma and Maria and fires in the Northwest and Canada this summer and the more recent ones in northern California.

“I think it’s spotlighted the need for resilient, energy-efficient construction,” Kennaw says. “Even if homes weren’t destroyed, with flooding, some homes are going to have to be taken down. With our system, you’d still have to take the drywall off, but the walls would still be there.”

For now, though, he says, it’s often a matter of educating one contractor and one homeowner at a time on the advantages of ICFs.

“The key is getting people to use it a few times and get comfortable with the process,” he says.

As for what WOC attendees will see in terms of decor going up on the wall system at Mall of Concrete: “Everything from a hard-coat stucco to synthetic stucco to fiber cement siding, wood siding, bricks and cultured stone,” Kennaw concludes. “We’re the substrate with an attachment surface you can really attach anything to.” 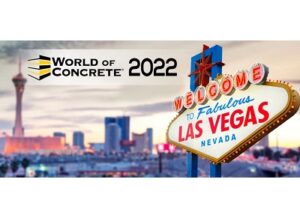 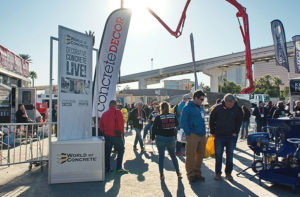 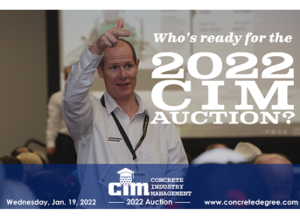