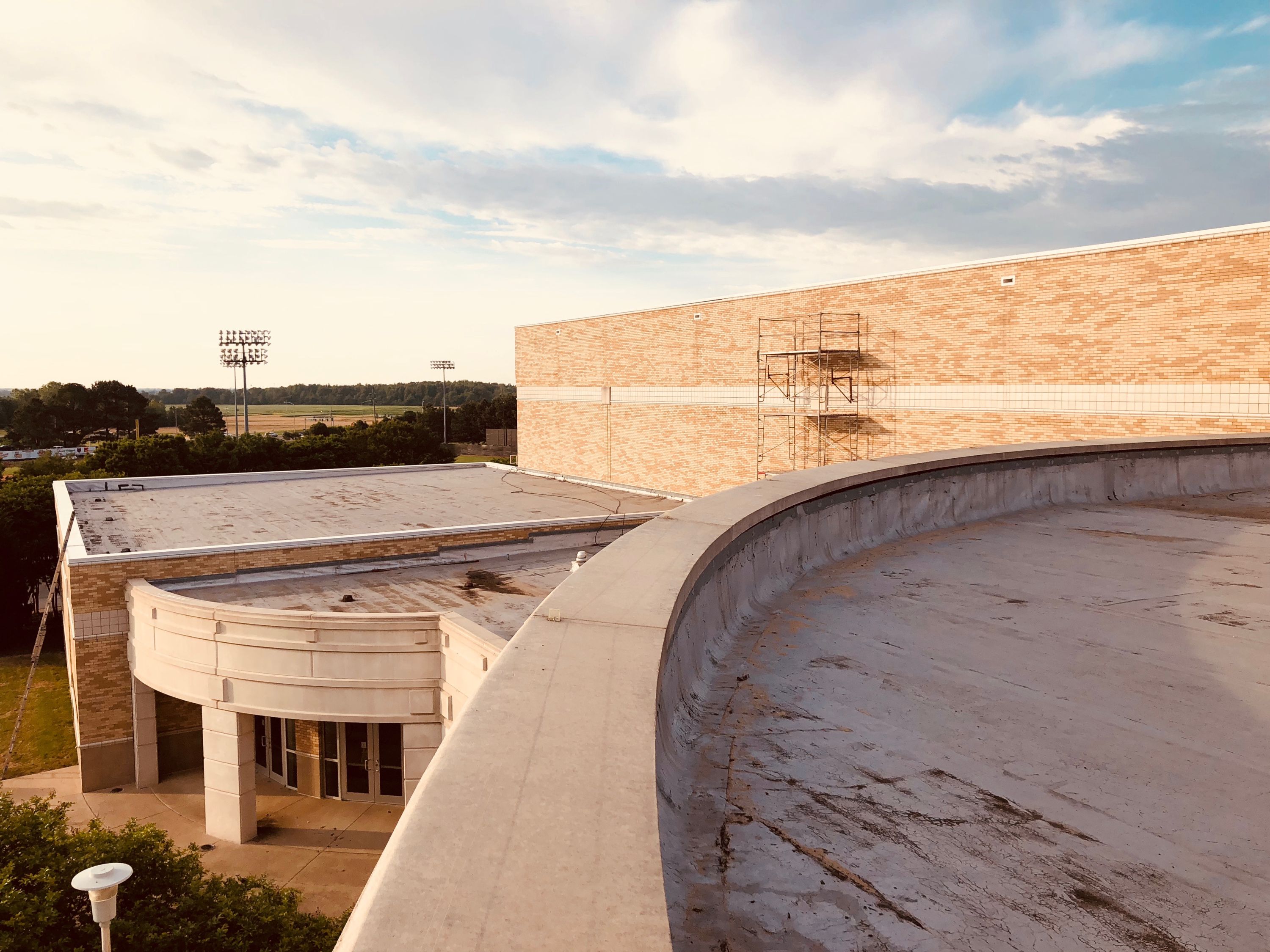 ASU’s Fowler Auditorium building was experiencing moisture intrusion and a solution was needed that would prevent the building from absorbing water.

Ghostshield Iso-Tek 8501 had been used at ASU the year prior to seal the Dean B. Ellis library with impressive results. 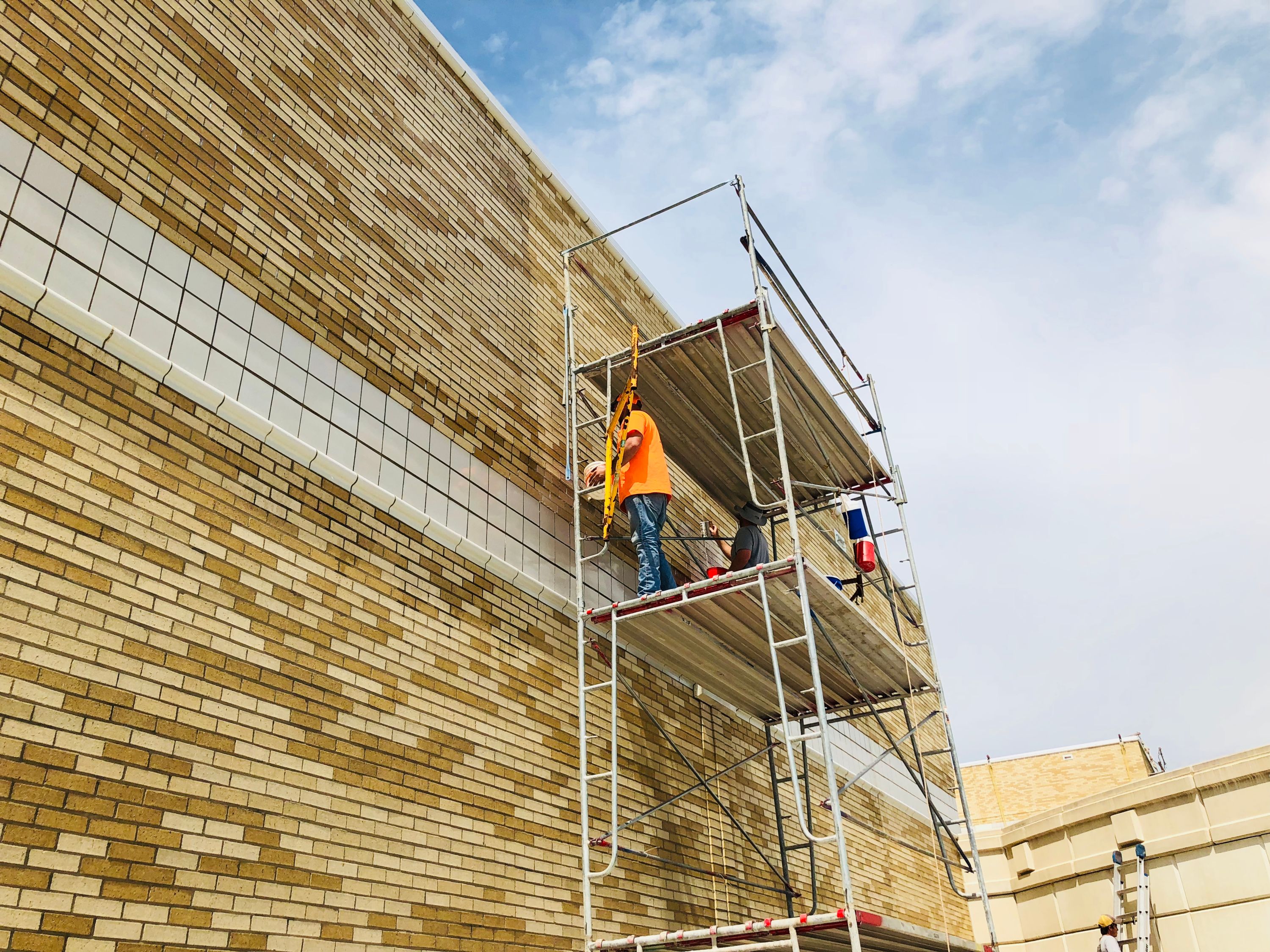 When a sealer was specified for the Fowler Auditorium, the Iso-Tek 8501 was the only choice due to its innovative gel formulation and surpassed ability to seal vertical applications.

“We worked with Ghostshield on the ASU library project last year; during application of the Iso-Tek 8501 a hydraulic fluid hose broke spraying the wall of the building.

It was noticeably evident that the Iso-Tek 8501 product was working. The areas that had been treated had the hydraulic fluid beading up whereas the parts of the wall that had not yet been treated absorbed the fluid requiring time consuming and costly removal.

The immediate protection that the Ghostshield product offered gave the University and myself peace of mind that we had chosen the best product. We had no hesitation in using Ghostshield for the Fowler Auditorium project. The proof was in the pudding.” 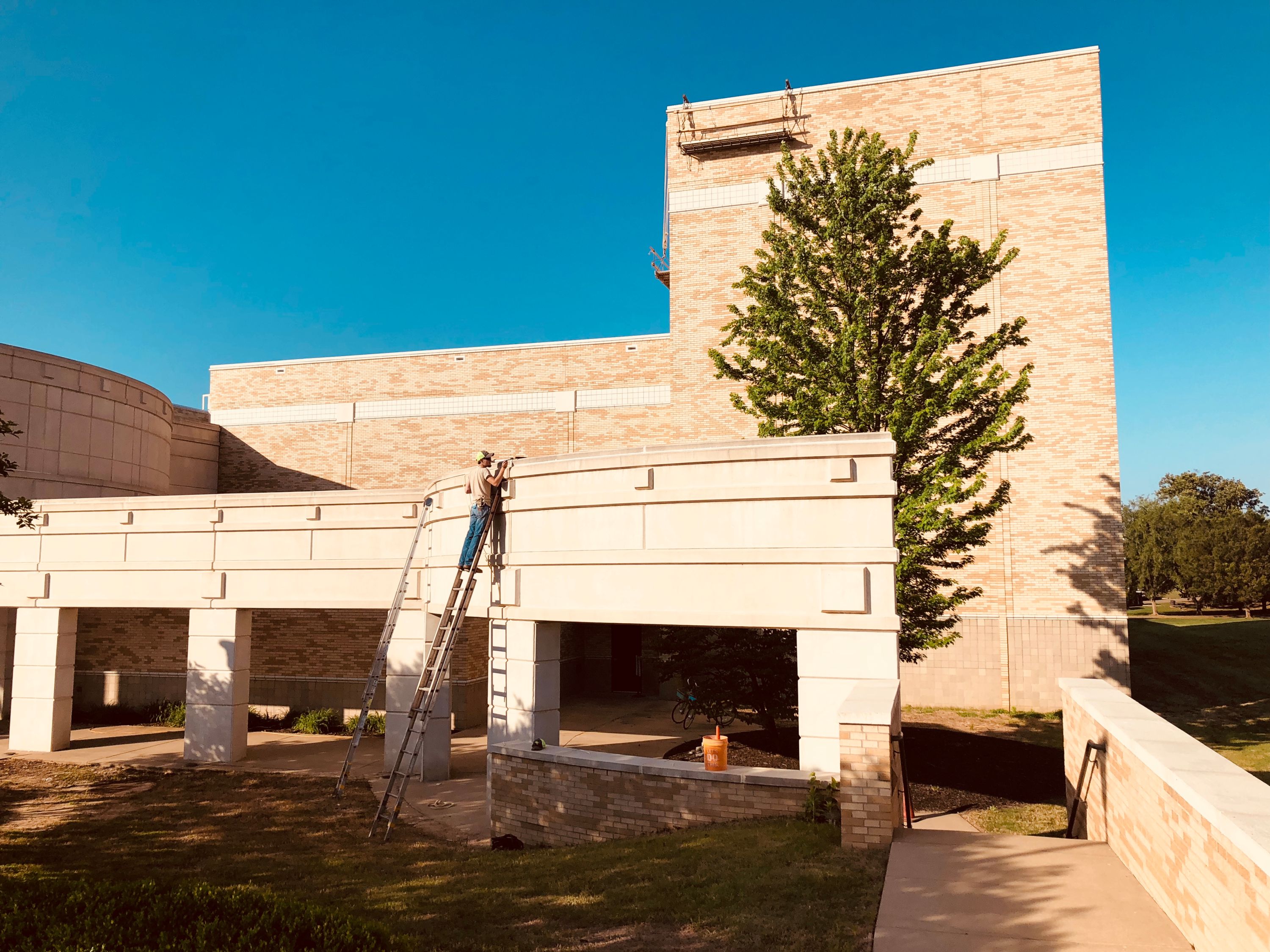 ISO-TEK 8501 is the pinnacle of liquid-engineered vertically-applied sealers. The thixotropic gel viscosity defies gravity, bridging the time of contact and degree of saturation gap that has perplexed some of the largest engineering firms globally. 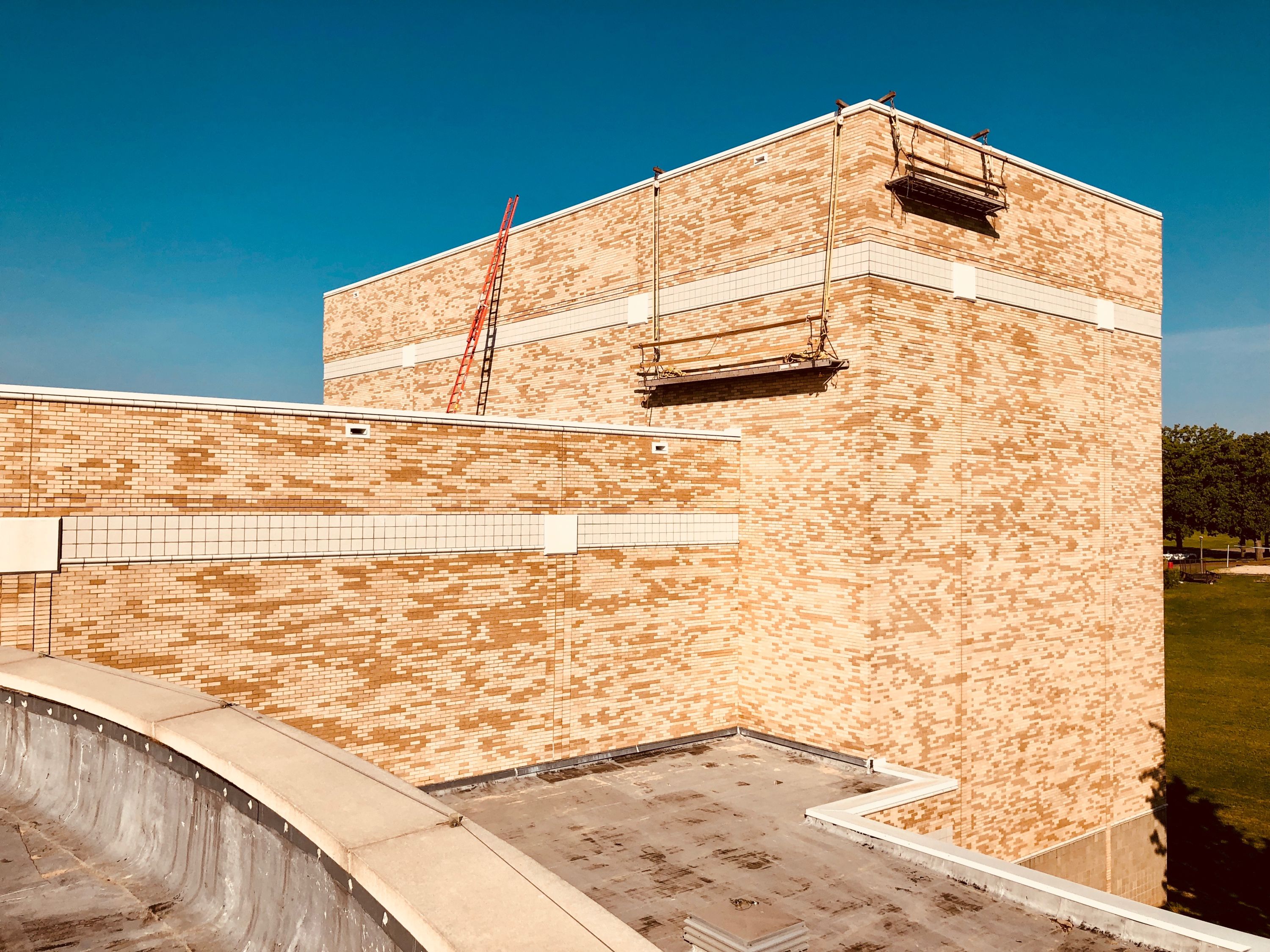 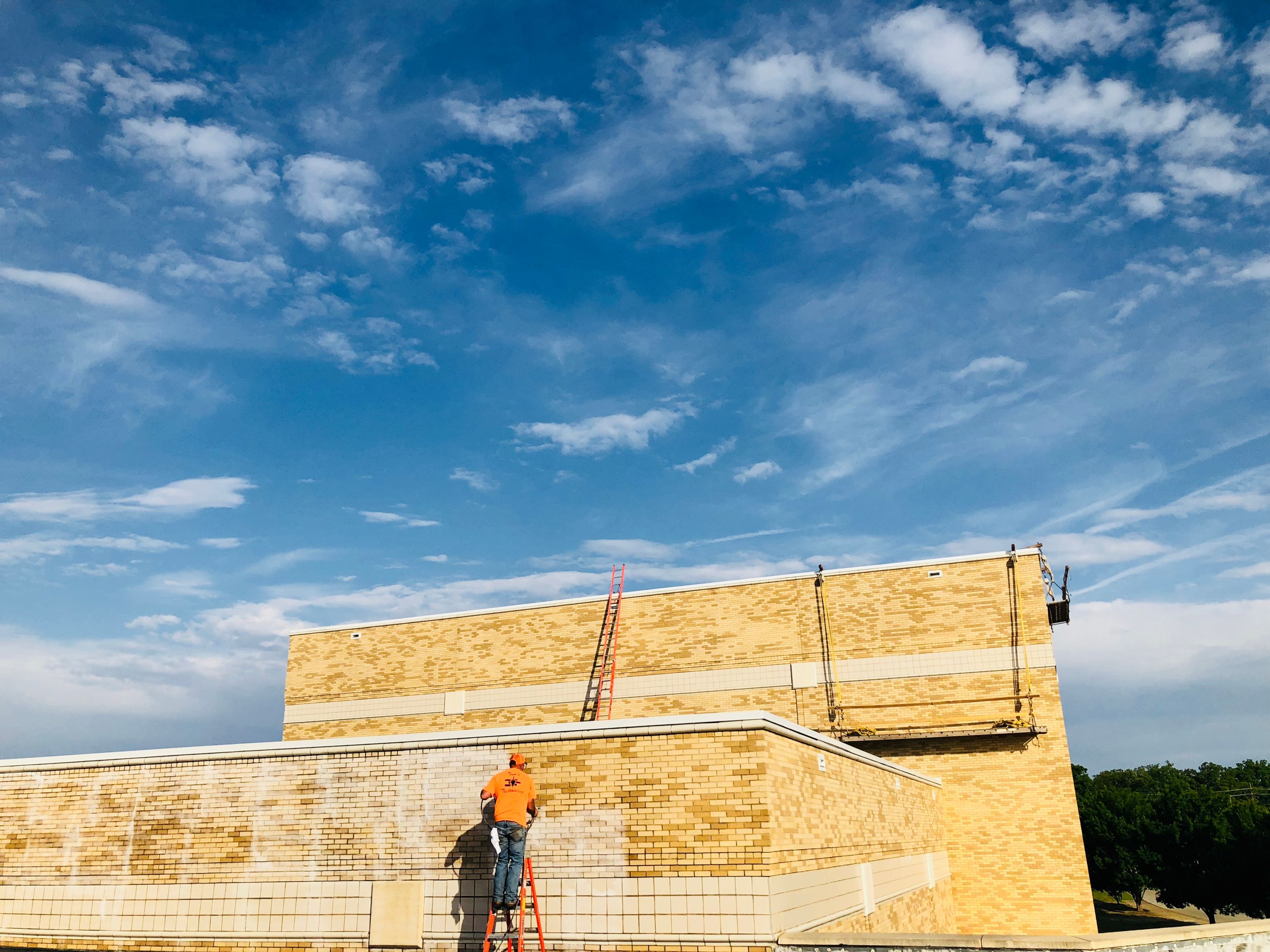