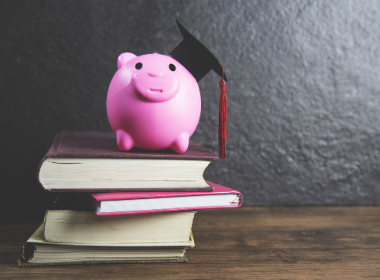 To qualify for the scholarship, the recipient must be a full time student in the CIM program and maintain a minimum 2.5 GPA.

Since its humble beginning, the CIM program has expanded. In addition to MTSU, it is offered at California State University, Chico, and Texas State University. The program is also available at the New Jersey Institute of Technology. Today there are more than 470 students pursuing degrees in Concrete Industry Management. With more than 1,300 graduates of the program, 80 percent of CIM graduates are currently working in concrete or concrete related industries.

The goal of the program is to produce broadly educated, articulate graduates grounded in basic construction management. They aim to create students that are knowledgeable of concrete technology and techniques. They also teach students to manage people and systems as well as promote products or services related to the concrete industry. It entails a broad range of courses, from both English and history to science and mathematics. The CIM program requires the completion of numerous business courses. These include finance, marketing, management and business law.

The ASCC is a non-profit organization that dedicates itself to enhancing the capabilities of those who build with concrete. They also provide their members a unified voice in the construction industry. Members include concrete contracting firms, manufacturers, suppliers and others interested in the concrete industry such as architects, specifiers and distributors. There are approximately 740 member companies in the United States and 14 foreign countries.