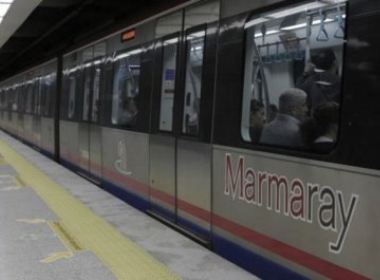 Mitsubishi Electric is the leading brand in the automation industry. The company recently supported International Tunneling Symposium organized by the Tunneling Association with Silver Sponsorship. Mitsubishi Electric Turkey Factory Automation Systems Major Projects Business Development and Factory Automation Director Hüsnü Dökmeci, being the spokesman in the event, described the Marmaray solutions of the Marmaray Project. This system has a daily passenger capacity of more than 500,000. Dökmeci provided information about the control system designed by Mitsubishi Electric with a 100% redundant in the world’s deepest immersed tube tunnel Marmaray. He also indicates that everything in the system is ready for passenger safety 7/24.

The International Tunneling Symposium of Tunneling Association took place the Wyndham Grand Istanbul Levent Hotel. It was held on December 2 and 3, 2018. It had a theme of “Challenges of Tunneling.” The symposium brought sector representatives from around the world.

Dökmeci was the Mitsubishi rep at in the event. Mitsubishi Electric is the pioneer brand of the automation industry. The company provided support as a Silver Sponsor. Dökmeci described the solutions of Mitsubishi Electric in the Marmaray Project. These solutions combined with the strength of the Taisei Corporation. The Taisei Corp has a prestigious place in large-scale construction projects in the world. They also have the deepest immersed tube tunnel that has a daily passenger capacity of more than 500,000.

Dökmeci, who stated that realized Marmaray’s “Station Information and Management System Project” within the scope of infrastructure projects among Mitsubishi Electric’s activities in Turkey, explained that their services of Marmaray in the following way; “Mitsubishi Electric’s services at Marmaray BC1 Bosphorus Transition Project cover; high-tech automation equipment, engineering and design, projecting, software programming, hardware assembly, commissioning, training and service support. We carried out control and supervision of electromechanical equipment in the tunnel, all stations, ventilation buildings and generator buildings. Additionally, the scenario required for the Marmaray energy systems to be supplied by two TEİAŞ and two generator sets in both sides.

Dökmeci provided information about Marmaray control system designed by Mitsubishi Electric as a 100% redundant system. He went on to explain that the “Marmaray control system with 37 thousand hardware monitoring and control points, 107 thousand software monitoring and control points, 750 operator screen control pages and 100 km communication cable operated 7/24. Therefore, for example, in the event of a fire in the tunnel, the operators can contact the train operator at the relevant incident point and can detect the air flow direction to evacuate the passengers and the smoke. Thus, the system can direct the operator to minimize the possibility of error and easily start the defined ventilation scenario.”

Everything is ready for passenger safety

Dökmeci, indicating that all electromechanical systems of Marmaray BC1 Bosphorus Transition Project are monitored by SCADA system called SIMS (Station Information Management System); concluded that “Among these subsystems, tunnel and station ventilation, power distribution systems, lighting, flood gates, fire detection and extinguishing systems have a critical importance. All of this is both controlled and monitored in full by Mitsubishi Electric’s infrastructure. In the tunnel there is also a fully redundant fiber infrastructure. In each station, the control of the subsystems is provided continuously with redundant PLCs. The continuity of the systems is very important in underground subway systems. It is also an extremely sensitive issue when evaluated in terms of passenger safety.”

With nearly 100 years of experience in providing reliable, high-quality products, Mitsubishi Electric Corporation (TOKYO: 6503) is a recognized world leader in the manufacturing, marketing and also sales of electrical and electronic equipment. Many fields use their products including information processing and communications, space development and satellite communications, consumer electronics, industrial technology, energy, transportation and building equipment. The company embraces the spirit of its corporate statement, Changes for the Better, and its environmental statement, Eco Changes. Mitsubishi Electric also endeavors to be a global, leading green company, enriching society with technology. The company recorded consolidated group sales of 4,444.4 billion yen (in accordance with IFRS; US$ 41.9 billion*) during the fiscal year ended March 31, 2018. For further information, visit http://www.MitsubishiElectric.com.

*At an exchange rate of 106 yen to the US dollar. This is the rate available from the Tokyo Foreign Exchange Market on March 31, 2018 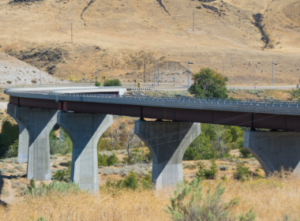 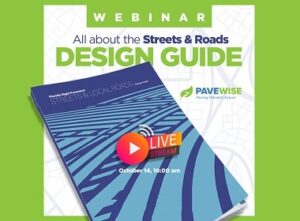 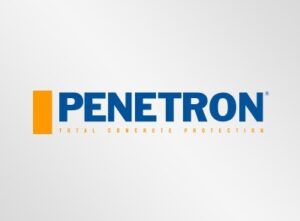