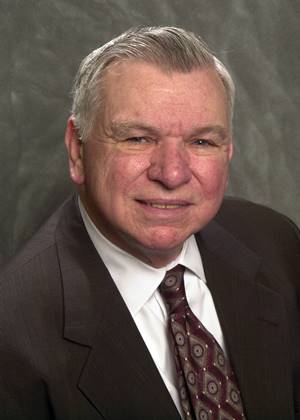 The ACI Foundation has established the Robert F Mast Memorial Fellowship. This new fellowship, created through a very generous legacy donation, honors ACI Past President Robert F. Mast, who died July 16, 2020. The significant contribution will fund the award for decades and will aim to remain financially meaningful to students throughout the life of the award.

An honorary member of the American Concrete Institute, Mast was a member of several ACI committees, including ACI committee 318, Structural Concrete Building Code, and served on two of the ACI Foundation’s program councils. In 1959 Mast joined brothers Arthur and Tom Anderson and Hal Birkeland’s engineering firm as a junior engineer, eventually becoming a partner in 1963 to form Anderson, Birkeland, Anderson, and Mast, or ABAM Engineers. By the late 1980s, ABAM became BergerABAM, headquartered in Federal Way, Wash. In addition to his service to ACI, Mast was a long-time member of the Prestressed Concrete Institute. The National Academy of Engineering elected Mast as a member in 1989.

“Bob was an outstanding mentor to others. He was masterful at making young – and not so young –engineers think about a problem to guide them to seeking a good practical solution,” stated Jim Guarre, Former Senior Vice President, BergerABAM Inc. (now WSP USA). “Bob was always available to others seeking his advice and/or opinion on thorny concrete design matters. The concrete industry has been better served because of Bob’s selfless contributions to the success of others.”

Awarded annually, the new Robert F Mast Memorial Fellowship will go to a graduate student studying structural engineering. They will focus on students with an emphasis on reinforced concrete design or precast/prestressed concrete design, with preference given to students who have previously completed an undergraduate degree in architectural engineering, architecture, or similar program. The ACI Foundation  administer the new fellowship award. It will be open for applicants in mid-2021 for the ACI Foundation’s 2022-2023 awards cycle.

The ACI Foundation offers both fellowship and scholarship opportunities to students whose studies relate to the concrete industry. To learn more about the ACI Foundation and also its councils, visit ACIFoundation.org.

The ACI Foundation began in 1989 to promote progress, innovation, and collaboration. It is a wholly owned and operated non-profit subsidiary of the American Concrete Institute. Three councils make up the ACI Foundation; the Strategic Development Council, committed to resolving the issues of new technology acceptance within the concrete industry; the Concrete Research Council, which both funds and assists in the research of new concrete technologies; and the Scholarship Council which facilitates both student fellowships and scholarships. 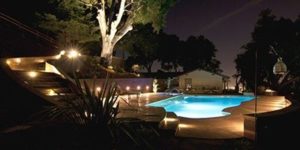 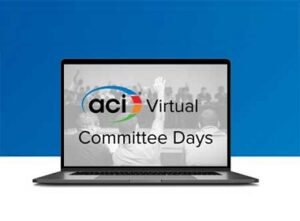