Buildings don’t often sparkle like jewelry, but in the case of the chiller plant on the Ohio State University campus, it does just that, thanks to a highly polished RetroPlate finish and the application of dichroic glass.

The South Campus Central Chiller Plant facility cools and distributes water throughout the Buckeyes’ campus in Columbus, Ohio. The building is a centerpiece of the new campus construction, and the RetroPlate system, which can be used anywhere there’s exposed concrete or cementitious terrazzo, was chosen for this project to ensure the durability of the building’s exterior concrete wall panels. This facility was awarded LEED Silver for its incorporation of sustainable principles.

Tom Wucinich, along with his son, John Wucinich, installers and owners of FinalFinish, based in Canton and Columbus, Ohio, polished the 254 precast concrete panels that make up the building’s exterior facade. High Concrete cast nearly 54,000 square feet of architectural precast panels for the project, which won the 2014 PCI Design Award for Best Custom Solution from the Precast/Prestressed Concrete Institute. The Wuciniches polished the slabs on site at High Concrete’s Springboro facility, about an hour and a half from Columbus, before they were transported to the installation site to be placed with large cranes. 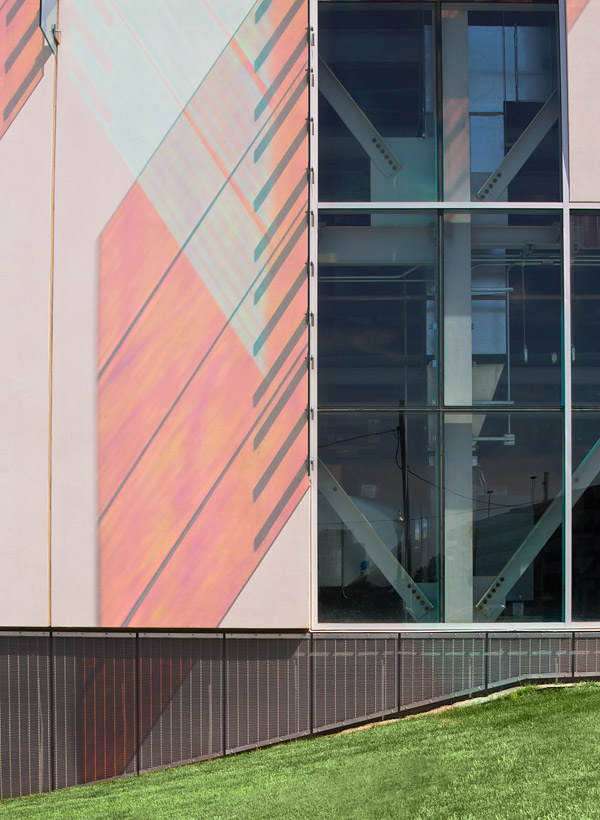 Challenging conditions
FinalFinish has been a RetroPlate applicator for 15 years. RetroPlate is a liquid hardener, which can only be applied when temperatures are above freezing. Work began in summer 2013 and progressed over the winter through spring. “One challenge was going from 110 degrees on the slab in the summer to freezing in the winter where we had to have heaters,” says Tom. “In the winter they made a great big tent on wheels that we could roll on top of the slabs and we just worked on them whenever we could.”

Because of the speed with which the entire construction work had to be completed, the design team chose the largest panel size possible to keep installation moving quickly. Most of the panels are 9-by-30 feet, with some 9-by-35-foot-tall panels at the top surrounding the cooling tower.

The 254 panels were spec’d to be polished up to 8,500 grit. “Yes, that’s pretty high,” Tom says, “but that was the spec and that’s what they wanted.” Some of the panels near the window openings had deeply sloped sills that had to be polished by hand.

Additionally, the slabs were raised off the ground, he recalls, so he and John had to have a crane operator pick up their grinding and polishing gear and place the equipment on the slab so the polishing could be done. “Then the crane picks up the equipment and moves it to another slab while the first slab was being taken away,” he says. “It was a long process. These things can’t be moved very easily so it took a lot of coordination.” 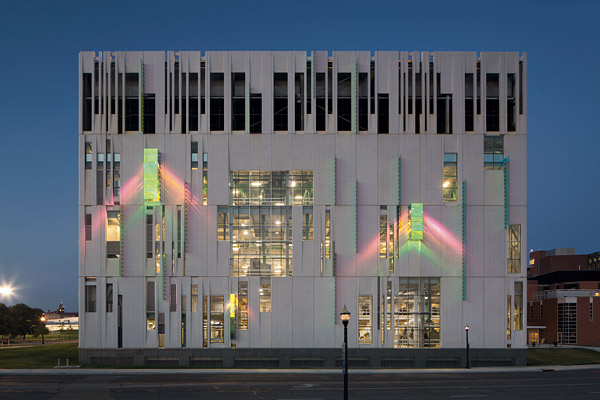 Reflections enhanced
In addition to the polished concrete wall panels, dichroic glass “fins” were affixed onto the exterior. Dichroic glass is formed by stacking layers of glass with very thin layers of metal or oxides, which allow the finished glass to appear as if it changes color in certain lighting or when viewed from an angle. The result is a highly reflective building with glass ornamentation that transmits and reflects natural light, creating an ever-changing color display on the side of the building.

Eric Martin, principal with the design architecture firm Ross Barney Architects in Chicago, Illinois, states that the design team chose precast due to the tight timeline of the construction schedule. They had worked previously with RetroPlate as a floor application, and wanted a highly reflective surface to enhance the light-transmitting qualities of the glass.

“Precast concrete became one of the choices in terms of being able to quickly produce that product and get it on site,” Martin says. “Also, a lot of chiller plants around the country are utilizing glass in the design to try and showcase the equipment inside, but we felt that was not as energy efficient. Using the insulated precast concrete panels solved that sustainability problem as well.”

The chiller plant is an unoccupied building with no activity or movement going in or out, so to give some life to the building, large glassed-in openings were strategically placed to highlight certain pieces of equipment and allow passers-by to peek in at the inner workings. Large openings at the top of the building are not glassed in, to allow for free movement of air to the cooling towers.

“It could have just been a brick box housing this equipment,” Martin says. “But the university wanted a landmark building. Because of the location of the site and their future plans for that portion of the campus, they wanted this building to be the gateway for future development. The new chiller plant met the university’s goal of being an iconic building on campus.”

Watch a time-lapse video of the light reflective elements of the building: https://vimeo.com/70968871

Most challenging aspect: Work progressed through the winter so heaters were needed; large, suspended, highly polished panels required cranes to move the grinding and polishing equipment from one slab to another. 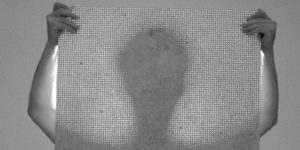 Transparent Concrete and Glass Fibers: The Future of Concrete 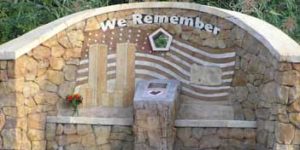