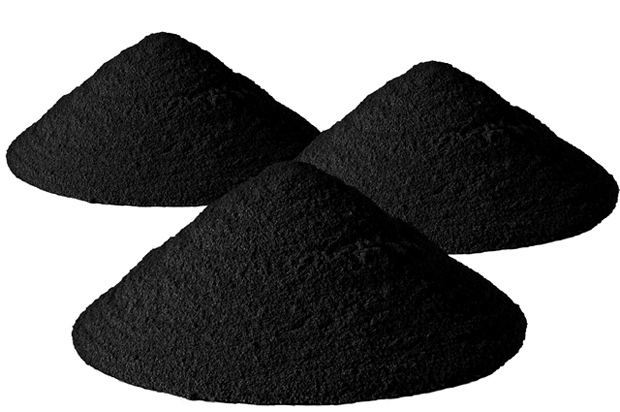 Architecture and Design announced last week that a carbon-based concrete additive won the Civil Contractors Federation environment award. The technology uses carbon nanotubes to give concrete a flexural strength 200 to 300 times that of steel.

Carbon nanotubes (CNTs) have a flexural strength 200 to 300 times that of steel. CNT-enriched concrete is expected to reduce the quantity of concrete required for structures, which in turn would lower the environmental impacts of concrete production.

Commercial trials on the additive will be held in both Australia and the United States over the next 12 months. The US field trials will initially target abrasion resistant applications such as the surfaces of roads and bridges. 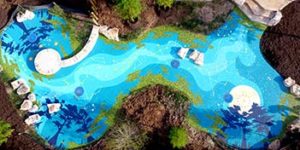