A good marketing strategy was only part of the overall picture. Just as crucial to Bomanite’s long-term franchising game plan was the networking — the sharing of expertise and innovations among the highly diverse and widely dispersed franchisees were key to Bomanite’s success.

“From that came a tremendous amount of innovation,” Dan Sieben says. “Our agreement with franchisees stipulated that if they come up with something new, they’ve got to share with Bomanite Corp., and we have to share it with the group.” The pace of innovation was both fast and furious. The network “created a mechanism for them to share with one another.”

Integral to this networking was the annual meeting of the Bomanite International Society comprising franchisees. “We decided it was important to get together, to drink beer together,” Sieben says. “It was a way to talk about problems and issues in a nice place for three days. We’d start with cocktails on the first evening,” followed by morning meetings and playtime in the afternoon.

“You can ask any Bomanite franchisee, and they will say one of the big things was being in touch with others in the same business, independent contractors sharing ideas and talking.

”These personal relationships also helped to keep the peace about territorial encroachment, Sieben says. “Some issues did arise, but because they knew each other so well from our meetings, these issues would be resolved.” 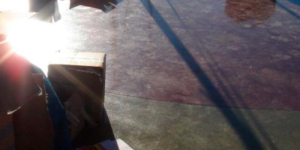 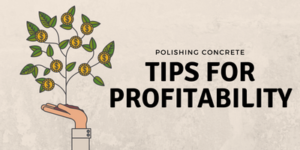 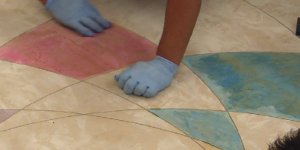