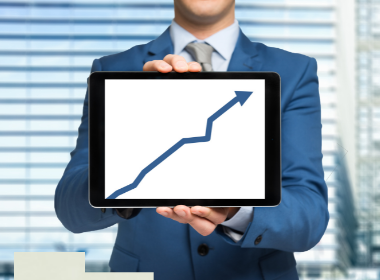 Award-winning and ESOMAR-certified market research and consulting firm recently published a report on the global market for industrial floor coatings. As per the study, the study anticipates that the market will register a CAGR of around 3%. Additionally, it will reach almost US$ 7 billion by 2031. Extensive application of […] 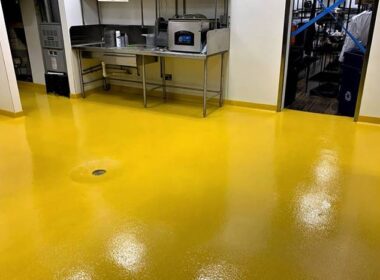 Laszlo Keszthelyi, owner of Monster Coatings, a flooring company that services the greater New York City metro area, specializes in seamless flooring. He’s been in business for 37 years, beginning with flooring and reflooring elevators in his early years. “There was always an issue with elevator floors,” he says. Usually […] 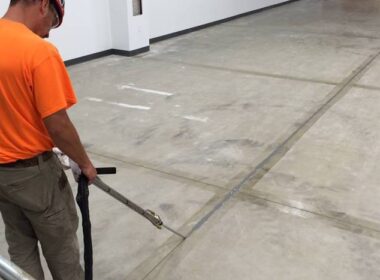 When properly installed, concrete is one of the most durable and long-lasting products construction pros can use. When used as finished flooring, concrete should have control joints saw cut into its surface shortly after placement. Control joints can be thought of as deliberate cracks cut into concrete floors. They allow […] 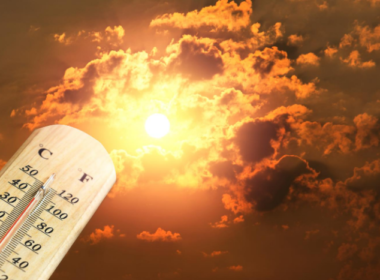 There are few bigger buzz kills to an installation than having a mix ready to spread “go off” in the bucket, much less right after pouring it out. Instances such as this are more than possible, if not likely, to happen when applying epoxy coatings in the heat. This phenomenon […] 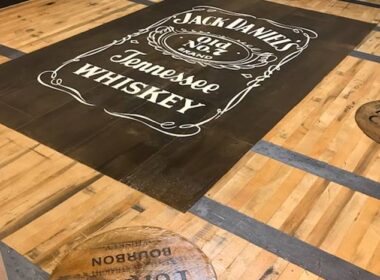 His and Hers:
Concrete floors feature a mix of whiskey and stained glass

A Louisiana couple’s offices reflect their personalities with custom-made concrete and epoxy floors. Photos courtesy of Dan Lynch As a man who appreciates good whiskey, Dan Lynch thought what better motif for his office than a concrete floor that resembled a whiskey barrel and featured bigger-than-life labels from some of […] 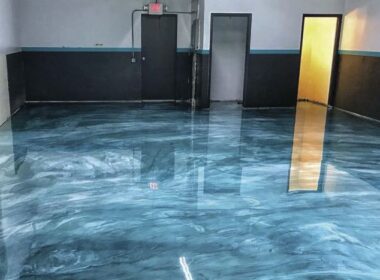 Shakespeare wondered what’s in a name, and Elton John Strawderman, founder of Epoxy Artisan, could likely give him an answer or two. Yes, his mother did name him after the British superstar, on a dare from a friend, he says, adding it’s often a good conversation starter. However, rather than […] 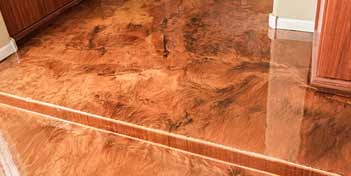 Jon Kopp of Quality Epoxy LLC in Gilbert, Arizona, got into metallic systems strictly by accident. And now, after 20 years in business, he wouldn’t change anything. 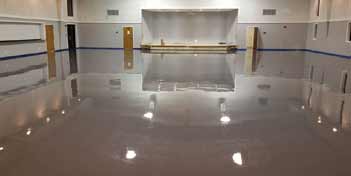 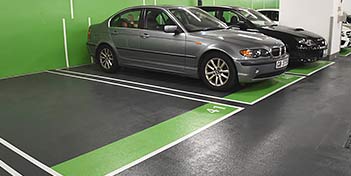 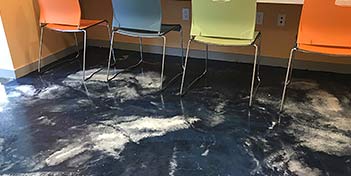 Inspired by the pro bono work done on the Bannister House last year during the Concrete Decor Show in San Diego, Jodi Cain of Quest Building Products began looking for ways she and her fellow employees could use their skills and services to give back to their community in Southern California.