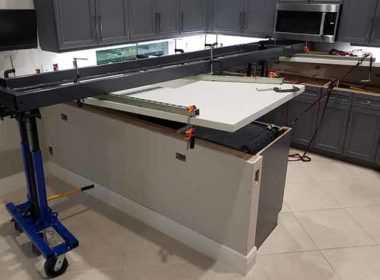 Before concrete artisan Josh Thiel of Thiel Studios in West Palm Beach, Florida, changed his career path, he was a mechanical engineer. From building combat robots for television and designing Power Wheels with Fisher-Price, he was involved with one intriguing project after another. One that serendipitously prepared him for future […] 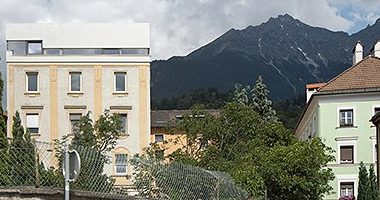 Building with Concrete Vol. 16 No. 3 - April 2016 by Vanessa Salvia Comments are Disabled 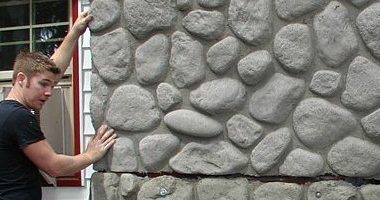 For contractors who want a rock finish on the exterior of an ICF structure, M a variety of panelized stone veneer systems and interlocking structural insulated home-building panel systems are available. 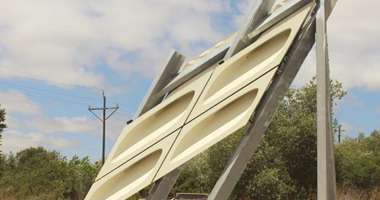 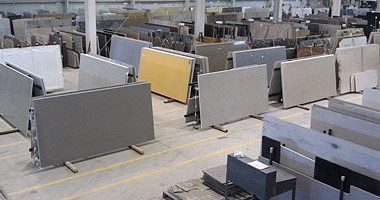 Move over marble, granite and engineered composites. With the popularity of concrete countertops on the rise, the time has come for mass-produced precast concrete slabs to enter into the fray. 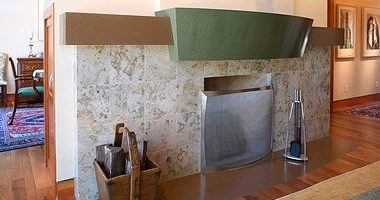 These beautiful mosaics were made with precast concrete pebbles as well as beach rocks. They’re the work of Jay Manning and Concreations Inc., Bigfoot, Mont. 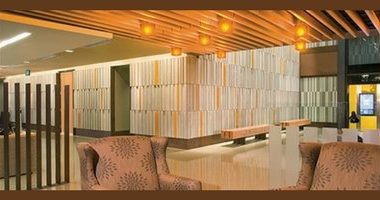 Rows and rows of simulated shelved books crafted from glass-fiber reinforced concrete (GFRC) line 1,500-plus square feet of the first-floor entrance and corridors, reflecting the Web-based megaretailer’s humble beginning as an online bookstore. 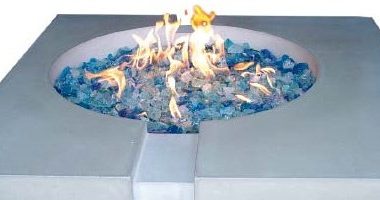 Concrete rivals or surpasses many common architectural materials when it comes to versatility of design and application. Its customizability is well-known, and more fabricators are starting to realize how they can capitalize on its versatility in expanding their market. 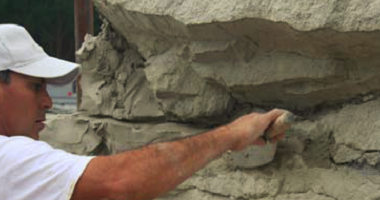