The American Concrete Institute (ACI) is pleased to recognize several professionals, groups, and also companies for both their outstanding contributions and dedication to ACI and the concrete industry. The 2021 honorees also include the induction of Honorary Members, ACI’s highest honor, which recognizes persons of eminence in the field of the Institute’s interest. It can also be awarded to one who has performed extraordinary meritorious service to the Institute.

The following six individuals are inducted as Honorary Members:

ACI is also pleased to recognize 17 individuals for maintaining their membership and participating in ACI activities for at least five decades. Additionally, ACI honors 16 new Fellows for their outstanding contributions to the production or use of concrete materials, products, and structures in the areas of education, research, development, design, construction, or management.

Awardees will be recognized during the ACI Virtual Concrete Convention, March 28-April 1, 2021. You can also attend the convention by registering at aciconvention.org.

Both the medals and awards recognize exemplary achievement, groundbreaking research, and service to ACI and the concrete industry.

About the American Concrete Institute

The American Concrete Institute is a leading global authority for the development, dissemination and also the adoption of its consensus-based standards. Likewise, they are leaders in technical resources, and educational, training and certification programs. The ACI was founded in 1904. It has its headquarters in Farmington Hills, Michigan. ACI also has a regional office in Dubai, UAE. Additionally, they have a resource center in Southern California.

The history of ACI is, of course, closely tied to the history of developments in concrete technology. This development is also recorded as it occurred in the pages of the Institute’s publications.

The objectives set down by the founders of ACI point the way to continued technical advancement and service to the engineering profession, the needs of a broad spectrum of membership, and also the public interest. 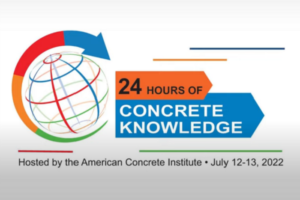 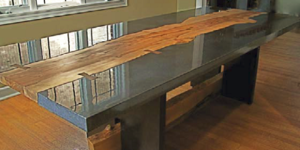 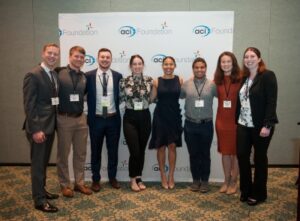