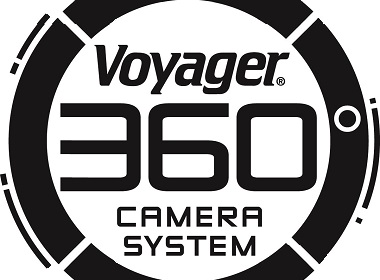 “Our engineering team took the feedback we were getting from customers and locked in on the vehicle applications we were seeing most often to program the system. This streamlines the process and makes the technology accessible to more of our customer by cutting down on installation time,” said Joe Camacho, Vice President of Commercial Vehicle Sales.

Not only is the new 360 system easier to install, it offers the clearest picture possible. Voyager’s Analog High Definition cameras offer a resolution that is three times clearer than the standard digital camera. Left, right, and rear triggers give more focused views of traditional blind spots when maneuvering. This allows drivers to take full advantage of the system from all angles.

The Voyager Auto-calibrating 360-degree Camera System is compatible with all wired Voyager monitors and CEC cables. 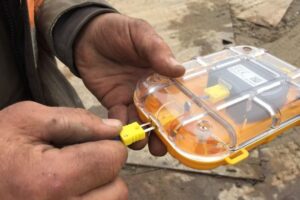 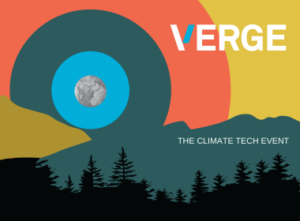